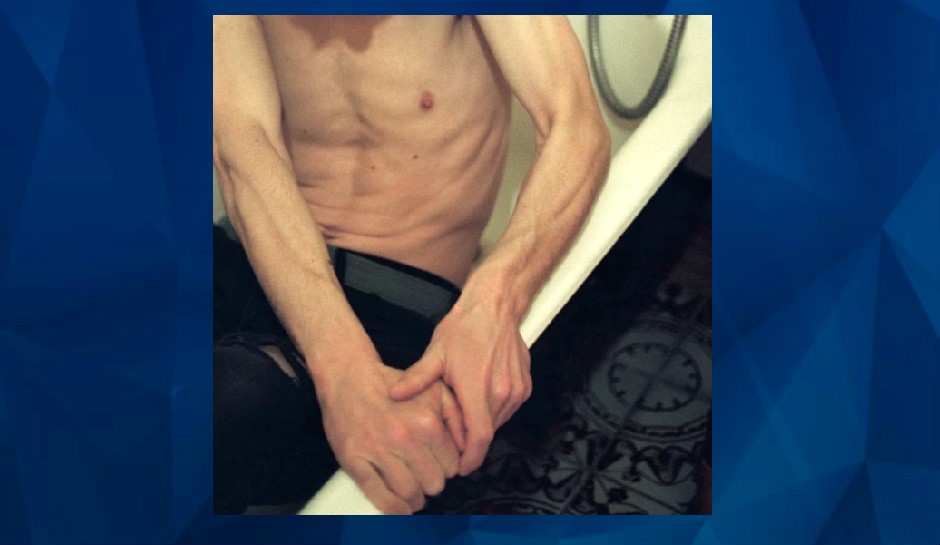 The sister of his caretaker alerted CPS, saying that he was “a walking skeleton.” A teacher said he came to school “starving and crying”

A day after an aunt filed a report with Child Protective Services, a state worker visited Felicia Adams and Jesse Franks’ residence to check on Karreon Walker-Franks and his two younger brothers. The children remained at the home despite a younger brother telling the social worker they witnessed Adams strike Walker-Franks with a cane for vomiting, according to Oregon Live.

Letricia Brown, the aunt who reported her concerns to Child Protective Services, said her nephew resembled a “walking skeleton” and that he “falls down due to malnourishment,” WPTV reported. Walker-Franks died seven days after the social worker’s visit.

Walter-Franks died on November 27, 2020, after Adams took him to an emergency room. While his cause of death was initially deemed pneumonia, funeral home staff contacted authorities after being concerned with the state of the teen’s body.

A Clark County medical examiner subsequently listed Walker-Franks’ cause of death as starvation and neglect.

Reports indicated that Walker-Franks was autistic, developmentally disabled, partially blind, incontinent, and non-verbal. Court documents obtained by Oregon Live stated that school closures related to the coronavirus pandemic likely played a role in the neglect that eventually killed him.

According to the news outlet, Adams is the deceased teen’s maternal aunt, and she had adopted the three brothers in 2012. She was reportedly spotted at a casino hours after Walker-Franks’ death. The victim’s aunt who alerted CPS is reportedly Adams’ sister.

In addition to the welfare visit a week before Walker-Franks’ death, the state had received two reports in 2017 about Adams withholding food from her children. Days before the 15-year-old died, Adams’ sister reportedly told child welfare employees that the boys had been starved for years and they had to steal food to eat.

Adams was accused of removing a doorknob from a bedroom door to prevent the children from leaving. She allegedly also required Walker-Franks to use only one diaper a day, resulting in him coming to school dirty.

The deceased teen’s middle school teacher reportedly told authorities that Walker-Franks often came to school dirty — and that his guardians did not want him fed at school. Despite this, staff gave him food while the other children were eating, according to Oregon Live.

A middle school counselor reportedly said they contacted Adams after Walker-Franks came to school “starving and crying,” and one of his brothers claimed they were not fed a whole weekend because they accessed the fridge without permission. Adams allegedly said it is her business how she disciplines her children.

A high school teacher said that Walker-Franks attended a virtual learning class a week before his death, but he appeared spaced out and his cheekbones were visible. Staff attempted to arrange an in-person class a month before the teen’s death but Adams declined, Oregon Live also reported.

It is unclear whether the middle and high school Walker-Franks attended ever reported their concerns to authorities.

Months later, Vancouver police said they are still investigating and no arrests have been made. OregonLive reported that the younger brothers, now 13 and 15, were removed from the home by state officials, but it is unclear where they are living now.