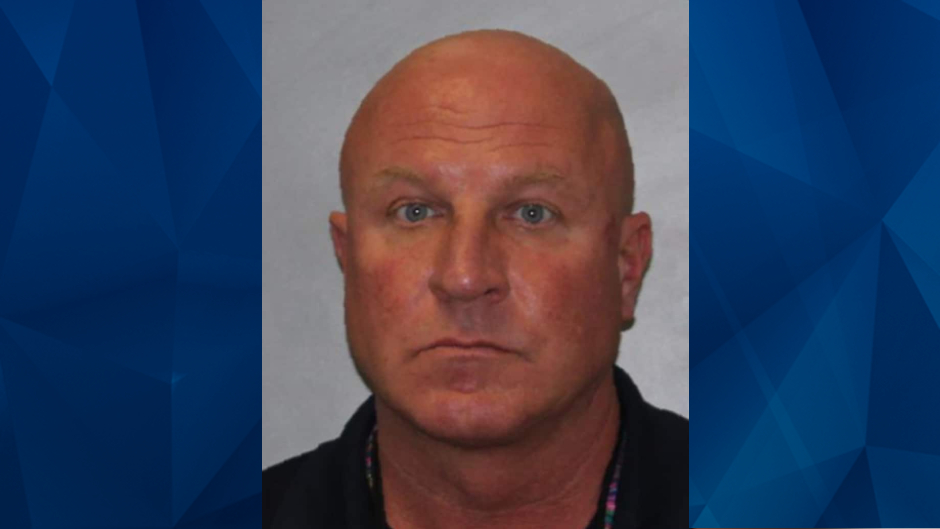 A New York elementary school teacher was criminally charged on Wednesday with sexually abusing at least nine students over the span of four years.

Northwood Elementary School principal Kirk Ashton, 51, is accused of abusing boys, between the ages of eight and 12, while on school grounds and during school hours. The Rochester Democrat and Chronicle reported that New York State Police got involved on March 26, when an anonymous person called the state child abuse hotline regarding sexual abuse allegations at the school.

Eight protective orders were issued against Ashton, who is charged with first-degree sexual abuse, second-degree course of sexual conduct, and endangering the welfare of a child. The ninth victim’s mother declined an order as she wanted to prevent her son’s identity from being publicized, according to the news outlet.

The Democrat and Chronicle also reported that Ashton has two convictions for driving while intoxicated: one from 1998 which was a misdemeanor and the other — a felony — from 2007. Under state law, a professional license is revoked or denied only if the individual is found to pose a risk to the public.

Ashton received his certifications to teach pre-kindergarten through sixth grade and special education in 1996. He earned a permanent certificate to work as a school administrator in 2001, per the news outlet.

Reports indicated that Ashton’s wife is the superintendent of Honeoye Central School District in Ontario County. The couple has three adult children.

Monroe County Assistant District Attorney Sara VanStrydonck said their investigation is ongoing, and she suggested there may be more victims. Ashton remains jailed on a $1 million bond or $500,000 cash bail.

Trials
Jury selection in the Mollie Tibbetts case: Is there potential bias against defendant?