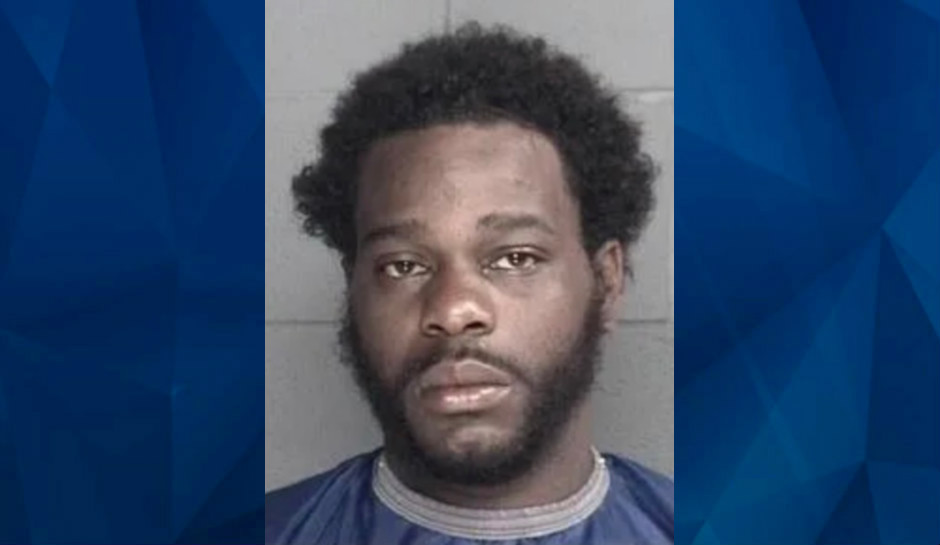 Two people, an adult and a juvenile, have been charged, while a second juvenile could be charged later.

A 25-year-old man and a 17-year-old boy have been charged with felony murder in a pharmacy parking lot shooting that left a 12-year-old Kansas boy dead.

A 15-year-old boy was arrested at the same time as the other two, but he had not been charged, Leavenworth County Attorney Todd Thompson told the Leavenworth Times.

The 17-year-old, who has also been charged with discharging a firearm into an occupied vehicle, could be tried as an adult, Thompson said, but that determination will be made at a hearing later on.

The victim’s name has not been released.

The investigation into the shooting began when Leavenworth police received multiple calls about a shooting at about 6:45 p.m. on Wednesday. When they arrived at the Kare Pharmacy parking lot on the city’s south side, none of the participants were there.

“But there was evidence of a shooting,” according to Leavenworth Police Chief Pat Kitchens, who said detectives found numerous shell casings.

About an hour later, the Kansas City, Missouri, Police Department called Leavenworth concerning a family that arrived at Children’s Mercy Hospital with a 12-year-old boy who had multiple gunshot wounds, Kitchens said. The boy was pronounced dead, and investigators confirmed that the boy was shot at the pharmacy shooting in Leavenworth.

“We were able to identify three suspects,” Kitchens said.

Early Thursday morning, police found the suspects at a home several blocks away from the crime scene and took them into custody after a SWAT team surrounded the home.

Kitchens said detectives were now trying to unravel the purpose behind the parking lot meeting. He said the suspects arrived at the pharmacy in one vehicle, and the victim arrived with relatives in another.

“At some point, the suspects opened fire on the car,” Kitchens alleged.

Another vehicle traveling on the street by the pharmacy was hit by a bullet, but no one inside was hurt.

Police have impounded both the suspects’ vehicle and the vehicle the victim was in.