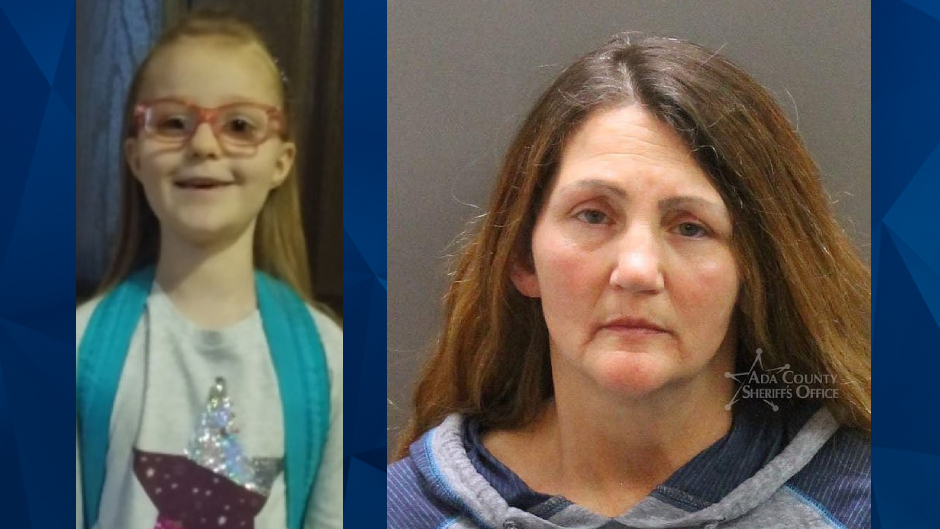 Body found on murder suspect’s property is likely missing girl who ran away from home months after her 2 siblings: Reports

A body discovered on Thursday is believed to be an 8-year-old Idaho girl who was believed to have run away from home days earlier.

Taryn Summers reportedly vanished from a home in Emmett on Monday. KTVB reported that Summers’ 14-year-old sister and 17-year-old brother disappeared from the same residence last fall, and their whereabouts still remain a mystery even though they are in regular contact with their family.

Summers’ brother reportedly vanished in September 2020, a month before the sister.

Gem County Sheriff Donnie Wunder said they have been in touch with Summers’ sister and her brother recently contacted their family. They are not believed to be in danger at this time, according to the officer.

Wunder said police do not believe the brother and sister had any involvement in Summers’ disappearance. They also do not suspect the pair was recently with their younger sister.

Connie Ann Smith, 54, was arrested in Ada County on a first-degree murder charge the same day the body was reportedly found at a home she owns. The Emmett Messenger Index reported that Smith’s home is located near where Summers was last seen.

While authorities are confident the body belongs to Summers, it has not been positively identified.

It is not immediately known if Smith had any connection to Summers. It is also unclear what led authorities to her home.