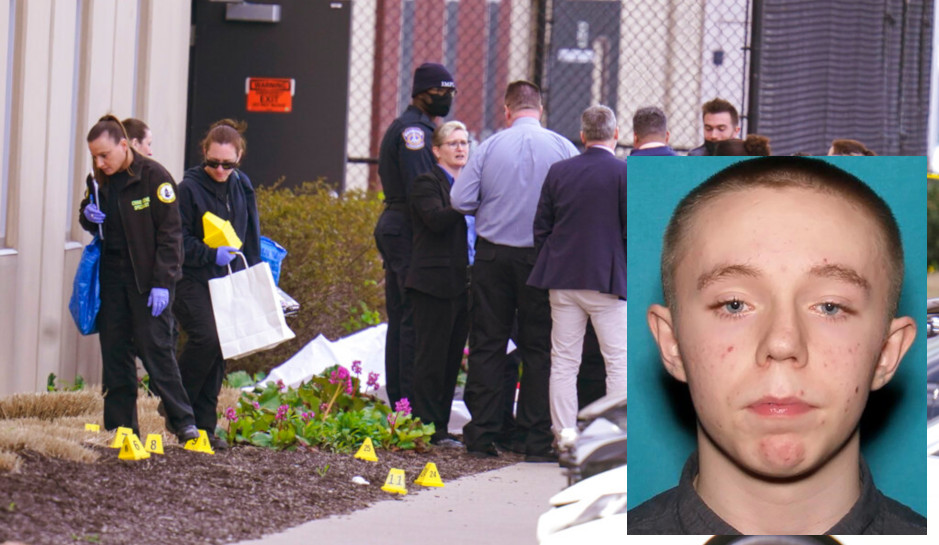 Police say Brandon Scott Hole got out of his car and started shooting. “There was no confrontation … no disturbance … He just appeared to randomly start shooting,” deputy chief Craig McCartt said.

Brandon Scott Hole, the former FedEx employee who shot eight people to death Thursday at a company facility in Indianapolis, got out of his car and starting “random shooting” outside the facility, continued shooting inside the building, and then shot himself.

“There was no confrontation with anyone that was there,” Indianapolis Metropolitan Police Department Deputy Chief Craig McCartt said, according to the Indianapolis Star. “There was no disturbance. There was no argument. He just appeared to randomly start shooting. And that began in the parking lot and then he did go into the building, into the facility, for a brief period of time before he took his own life.”

Authorities identified Hole, who last worked at FedEx in 2020, as the suspect earlier Friday, as CrimeOnline previously reported, and said that he had been reported to law enforcement as a possible threat.

FBI Indianapolis Special Agent in Charge Paul Keenan said later Friday that Hole’s mother had reported her son to authorities in March 2020, saying he “might try to commit ‘suicide by cop.'” Indianapolis police took Hole into custody on March 3, 2020, according to a police report that says police confiscated a shotgun “from dangerous person,” the Star said.

According to that report, the police Behavioral Health Unit “initiated immediate detention on male reported to have voiced suicidal ideation.” The report also said that Hole had bought the gun within the last 24 hours before police arrived.

“Based on items observed in the suspect’s bedroom at that time, he was interviewed by the FBI in April 2020,” Keenan said. While he didn’t say what items were seen in Hole’s bedroom, he said that agents uncovered no “racially motivated violent extremism ideology.” Hole didn’t get the shotgun back, he said.

It’s unclear if Hole quit or was fired from FedEx in 2020, and McCartt said it was too early to speculate about a motive for the shooting. He previously said that Hole had committed suicide before first responders arrived, and that a rifle was found near his body. He didn’t elaborate on the weapon.

McCartt also said that four people were found dead outside the facility, and Hole and the other four victims were found inside. Multiple people were wounded in the shooting.

On Friday, McCartt confirmed that investigators executed several search warrants at Hole’s home, the same home where he was living in 2020 when his mother called police.