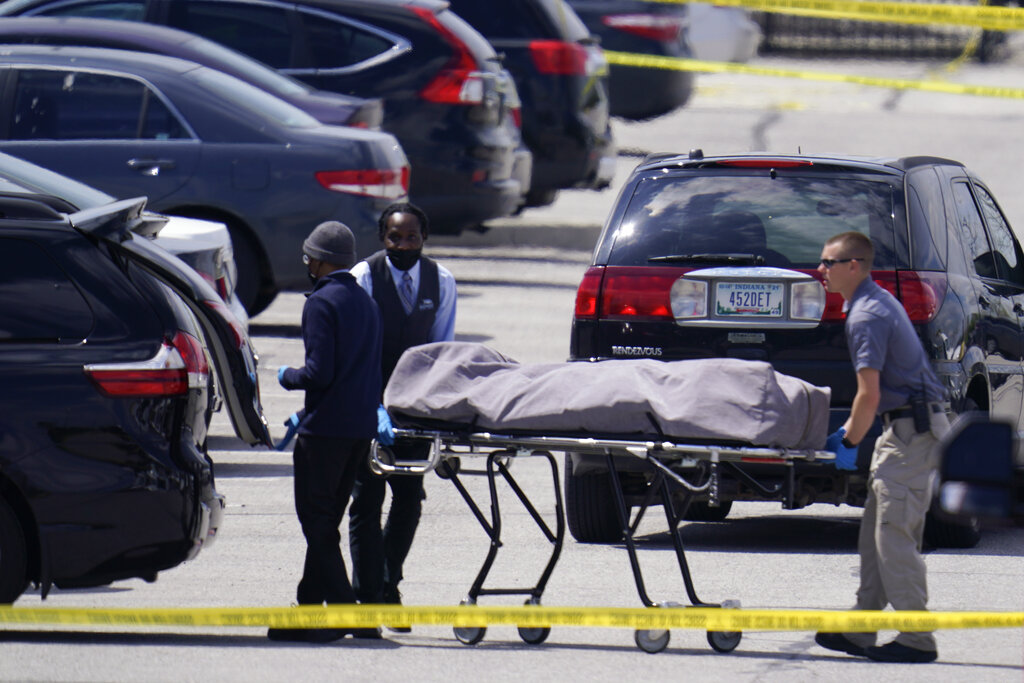 The 19-year-old man who killed eight people at an Indianapolis FedEx facility Thursday was a former FedEx employee who law enforcement had been warned could pose a threat.

According to CNN, three law enforcement sources briefed on the matter confirmed that a family member of the suspect, Brandon Scott Hole, contacted authorities warning that Hole had potential for violence. It is not known exactly when authorities received the tip, or how specific it was.

A spokesperson for FedEx gave a statement to CNN confirming that Hole was a former FedEx employee.

“We can confirm that the perpetrator was a former employee at the facility,” company spokesperson Jim Masilak told CNN Friday, without providing further details about the nature and length of Hole’s employment.

As CrimeOnline previously reported, a reporter at a news conference given by Indianapolis Metropolitan Police Department officials and city leaders Friday asked a question that indicated a possible police presence at the FedEx location on Thursday prior to the deadly shooting, which took place around 11 p.m. Law enforcement officials did not comment on whether any earlier police activity at the FedEx facility had a connection to the shooting massacre.

Authorities have not yet identified the eight shooting victims.

Feature image: A body is taken from the scene where multiple people were shot at a FedEx Ground facility in Indianapolis, Friday, April 16, 2021. A gunman killed several people and wounded others before taking his own life in a late-night attack at a FedEx facility near the Indianapolis airport, police said. (AP Photo/Michael Conroy)