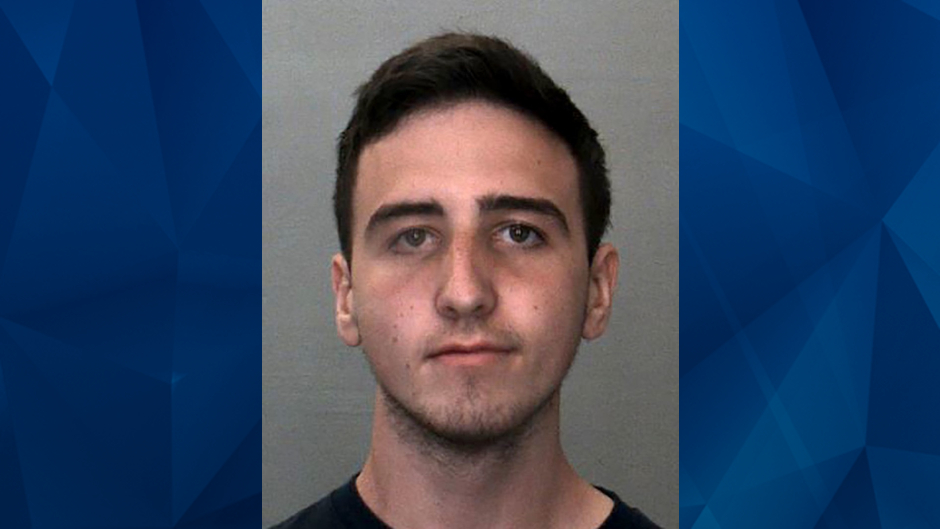 California police have apprehended the man who they believe fatally stabbed a woman and her 8-year-old daughter early last month.

San Bernadino police said in Nixle alert that Jacob Wright, 19, was arrested on Tuesday in connection with the March 7 murders of Jia Jia, 44, and Ruby Meng. The pair were found dead at their Rancho Cucamonga home while an unidentified 38-year-old woman was also injured, according to KTLA.

An investigation linked Wright to the crime, and he was taken into custody during a traffic stop. Police said they also conducted a search warrant at Wright’s home, which is also located in Rancho Cucamonga.

Wright is accused of attacking the two women and Meng in a bedroom before fleeing through a sliding door. It is not immediately clear how he forced entry into the residence.

The Los Angeles Times reported that the sole survivor was sleeping at the family’s home at the time. She was hospitalized for days for stab wounds she suffered in the March 7 attack. Two other family members who were sleeping in the home at the time were uninjured.

According to the news outlet, police believe Wright is the person seen in security footage walking near the victims’ home before the deadly attack.

Authorities said Wright had no connection to the victims. While a motive remains unclear, San Bernardino County District Attorney Jason Anderson said the attack does not appear to be a hate crime.

Wright, who is charged with murder, attempted murder, and first-degree burglary, remains jailed without bail.