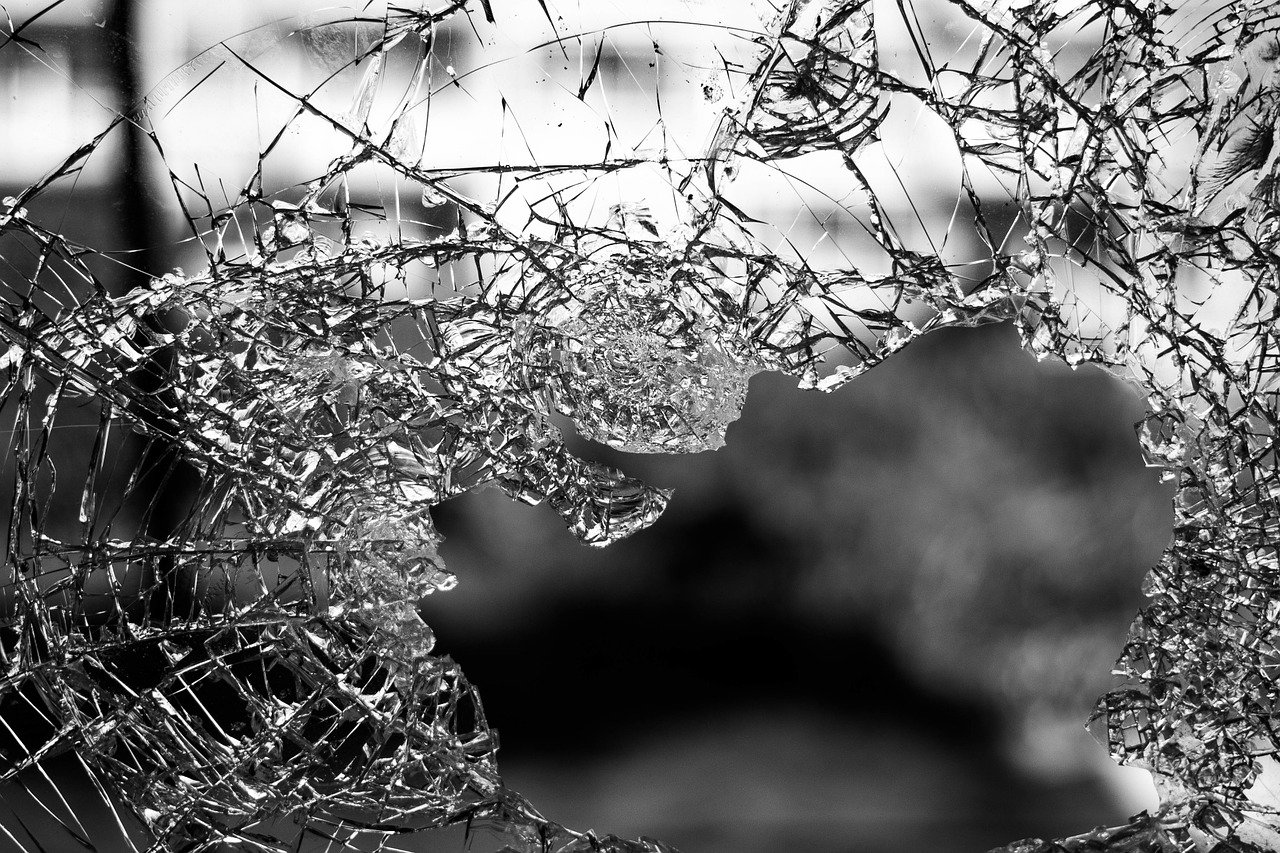 Police responding to a domestic violence call found a pool of blood and broken window at the home where the victim ran for help — and later found her boyfriend dead inside his crashed car, apparently dead from blood loss he suffered when he broke the window.

St Paul police said they answered the call just after midnight Saturday morning when the victim call 911 and reported that she’d been attacked by her boyfriend, who had a gun.

The woman said she had gotten free from him and ran to a neighbor’s house, but the boyfriend followed and was trying to break into the house, the Pioneer Press said.

He was gone by the time police arrived. The woman said the incident began back at the home she shared with her boyfriend when he became angry about a phone call and accused her of lying about it. She said he pinned her down, choked her, and held a gun to her head.

During the course of the attack, she said, a friend came over to check on her, but the boyfriend pointed the gun at her and ordered her out. Shortly afterward, the victim said, she broke free and ran to the neighbors.

Investigators said they believe he severed an artery when he broke the window and bled to death.

The woman was taken to a hospital for treatment of her injuries.