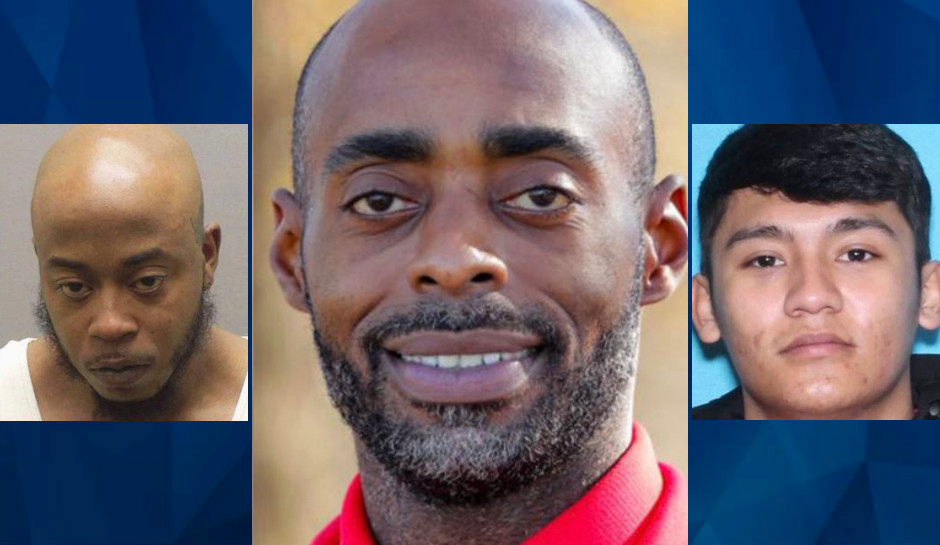 A popular North Carolina teacher and coach was shot to death earlier this month when he and his brother-in-law tried to rob a Mexican drug cartel.

Harris’s brother-in-law, 32-year-old Steven Alexander Stewart Jr, has been arrested and charged with first degree murder, first degree burglary, and possession of a firearm by a felon, the sheriff said. He’s being held without bond.

In a news conference this week, Johnson said that Harris and Stewart showed up late on April 8 at the mobile home, which he described as the cartel’s drug “stash house,” to wait for a member of the cartel to arrive.

That member was 18-year-old Alonso Beltran Lara. They took Lara outside, bound his feet and tied his arms behind his back.

“And they were trying to find the money and drugs, and apparently he didn’t give them the information to do that,” Johnson said. “And he was technically close range, two bullets the back of the head. He was executed.”

When more cartel members arrived, there was what Johnson described as “an old Western shootout,” both inside and outside the mobile home. Harris ended up dead in the bedroom from multiple gunshots. Other bullets struck some of the other homes in the park, but no one was injured.

“Mr. Harris, he had a bulletproof vest on, but it did not work with the kind of ammunition that was used,” Johnson said, according to WSOC. “He had gloves on, and he, they went there to do what was done except they did not think it was going to backfire on them.”

“The trailer looked like it had been ransacked,” the sheriff said. “They were looking for money or drugs, or both.”

He was the father of three children. A GoFundMe page set up for his wife and children said that he “never met a stranger and the encouragement and motivation he gave both his students and athletes was priceless.

Union Academy issued a statement earlier in April noting the love and respect the school had for the teacher. That statement was taken down and replaced by another after the sheriff’s news conference this week.

“The Union Academy family was shocked and devastated to hear the information and will continue to focus on supporting our students and families,” it said.

Johnson said he was concerned that the cartel may seek further retaliation for the Lara’s death.

“The Mexican cartels, they don’t forget, they’re gonna pay back somebody, somewhere,” he said. “And that concerns me greatly as sheriff of this county.”

The sheriff’s office said they seized five firearms, about $7,000 in cash, and 1.2 kg of suspected cocaine. They also said they are looking for Juan Daniel Salinas Lara in relation to the case.