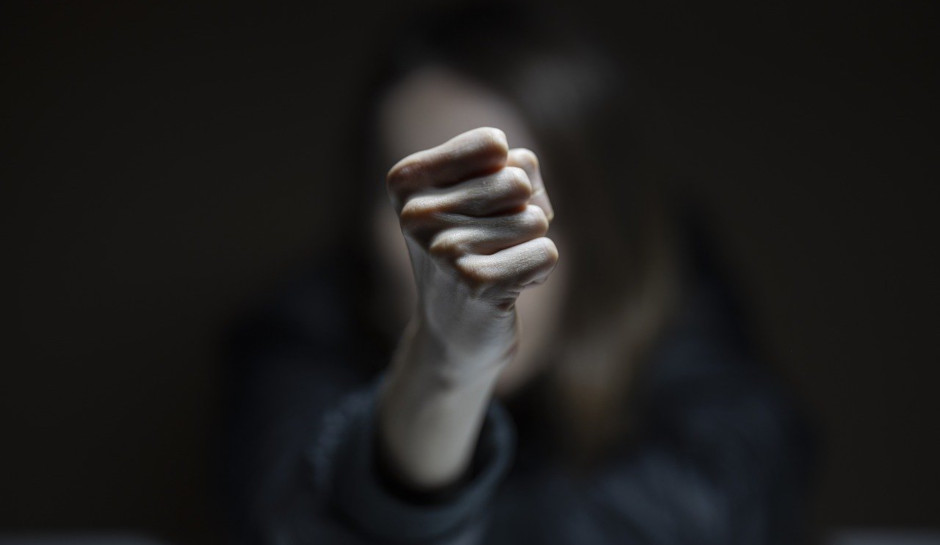 New York residents are on edge after a series of apparently random sucker punches across the city,

The New York Post noted attacks on a man in Chelsea, a woman outside the subway on the Upper East Side, and two separate attacks in the Bronx, one of them on Catholic deacon.

An Upper West Side Facebook group has been talking about the attacks: A man in black who “tried to sucker punch” a woman, but her boyfriend chased him off. And a man who noted “This is happening all over. I was sucker punched by a disturbed man in Chelsea.” He was left with two black eyes.

In an apparently unprovoked attack on Monday, an unknown assailant punched a 67-year-old man in the face on a Queens subway platform.

“It is a dangerous time to be out and about strolling in New York City,” said Imperatrice, a 15-year police veteran and founder of Blue Lives Matter NYC. “The combination of criminals and mentally ill individuals roaming the streets equals disaster waiting to happen.”

Police have speculated that the attacks could be a return of the “knockout game” that terrorized the city in 2017.