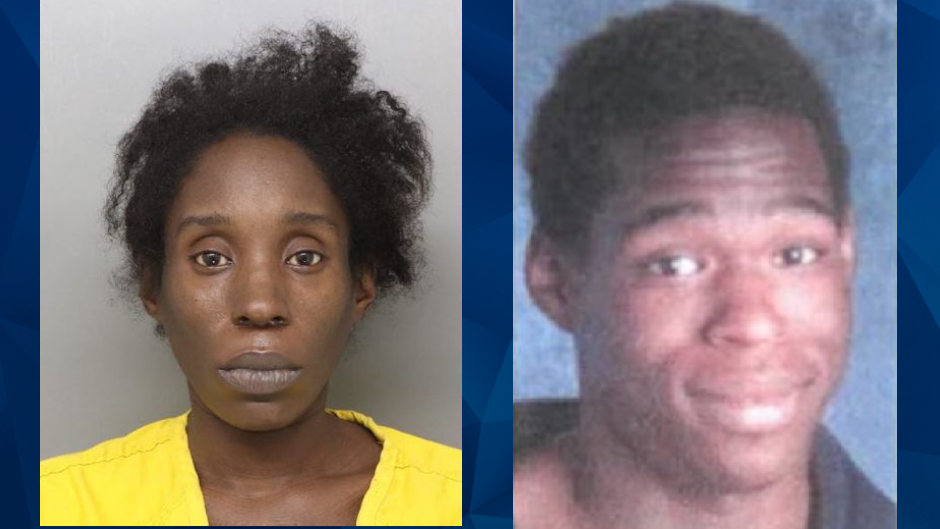 An Ohio mother was charged this week with murder in the death of her son, whose body was found decomposing in a bedroom of her home last year.

The body was found in early December 2020 in the apartment of Kenya Stallworth and her husband, Robert Robb, as CrimeOnline previously reported.

Prosecutors said Thursday that Stallworth beat Allen to death in late September or early October last year, and then she and Robb, who is not Allen’s father, piled clothes on Allen’s body and sealed off the bedroom in an attempt to block odors coming from the decomposition.

Stallworth’s defense attorney filed a motion last month asked for a reduced bond, saying the bond was too high for the current charges.

In addition to the murder charge, prosecutors charged Stallworth with felonious assault. She appeared in court on Thursday and pleaded not guilty to the new charges, according to WKRC. A judge raised her bond to $500,000.

Police found Allen’s body in December after Robb called police and reported a body in the apartment.

“Not phony justice,” he said. “I want justice. I want them to be prosecuted to the full extent of the law. They took my son from me.”

WXIX said that Stallworth is due in court again on April 28. Robb remains in jail on the original charges.