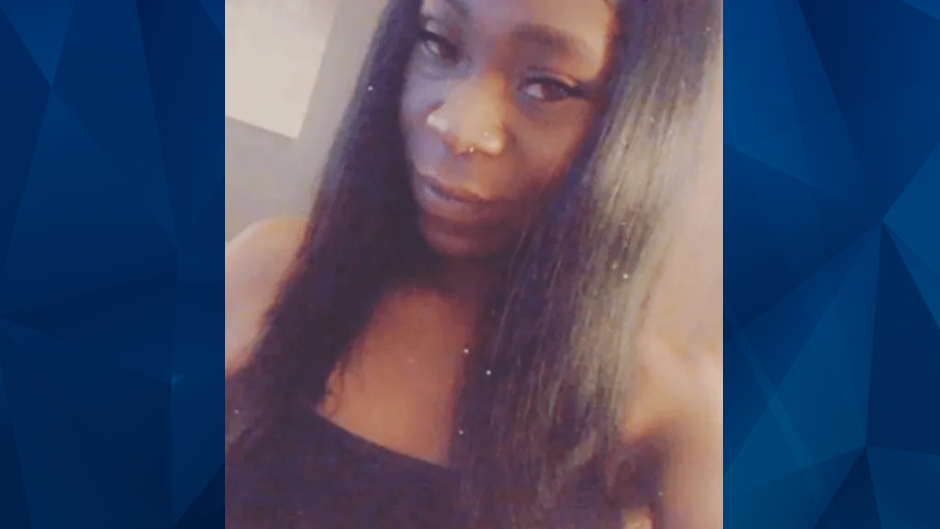 Two North Carolina men have been arrested in connection with the murders of Black transgender women, WSOC-TV reports.

Prosecutors on Friday charged 21-year-old Dontarius Long and 33-year-old Joel Brewer with the murders of Jaida Peterson and Remy Fennell.

“Our streets are a lot safer,” Charlotte-Mecklenburg Police Chief Johnny Jennings told reporters Friday at a press conference, according to the Charlotte Observer.

Investigators believe that Peterson, 29, died on Easter Sunday after being shot at a Quality Inn hotel in west Charlotte. Fennell, 28, was shot and killed Thursday morning at a Sleep Inn hotel also in the city.

Local authorities have not publicly commented on a motive, but investigators are working with the Federal Bureau of Investigation to assess whether Long and Brewer could be charged with hate crimes.

The two suspects reportedly traveled together to Charlotte from Union County, which is south of the metropolitan area. They were arrested Friday morning.

Authorities believe that Long and Brewer are the only two perpetrators involved, and that there is no longer a threat to the public.

Following the slayings, local police had alerted the community that they were concerned transgender women were being targeted.

Because both victims were sex workers, Charlotte-Mecklenburg police advised LGBTQ community members who were “engaged in sex work to exercise extreme caution” and to call 911 about any suspicious activity.

Family and friends of the victims said their deaths and involvement in sex work should not define their lives.

“She was somebody,” Peterson’s mother, Mary Peterson, told WSOC-TV. “She was a person. She was my child.”

“Like I told her before I put her in the ground, I don’t care if it takes every breath in my body, I said, ‘I’m getting justice,’” Mary Peterson told the television station.

WSOC-TV also spoke with one of Peterson’s friends, who said she always treated others with respect and kindness.

“Jaida had her fears about society and what society could do, but she trusted in the Lord,” the friend told WSOC-TV.

Fennell was a hairstylist who went by the name of Remy Kreations. She had moved to Charlotte from Virginia to pursue styling work, according to her godsister, Barbara Prescott, who told WBTV that Fennell was a good person.

“She was a very bold person, very outspoken. She was also loveable. Everybody loved her in the community in Virginia,” Prescott told WBTV.

“She wanted to make her dreams come true. She wanted to own her own shop. She even had her own products that she was trying to come up with,” Prescott told the television station.

An advocate for the transgender community in Charlotte said the slayings demonstrate the perilous reality for transgender persons.

“This is something, unfortunately, they have to face every single day they walk out their front door,” Rell Lowery of Charlotte Black Pride told WSOC-TV. “There is a chance that they may not make it home safely.”

At least three other trans women have been murdered in Charlotte in recent years, and the cause of death of a fourth trans woman has yet to determined, according to the Charlotte Observer.

Lowery reportedly said he hopes that the lives of Peterson and Fennell spur change. LGBTQ groups in Charlotte are planning to meet next week to talk about how they can respond to violence and how to ensure all people are safe.

For Jaida Peterson’s mother, such efforts are personal.

“It just saddened my heart. They’re human beings, too. They deserve to be loved just like the next person,” Mary Peterson told WSOC-TV. “For them to kill by baby, they didn’t have to do that.”

Investigators are examining whether Long and Brewer might have additional victims. Anyone with information about the cases can call 704-432-TIPS or remain anonymous by calling Crime Stoppers at 704-334-1600.