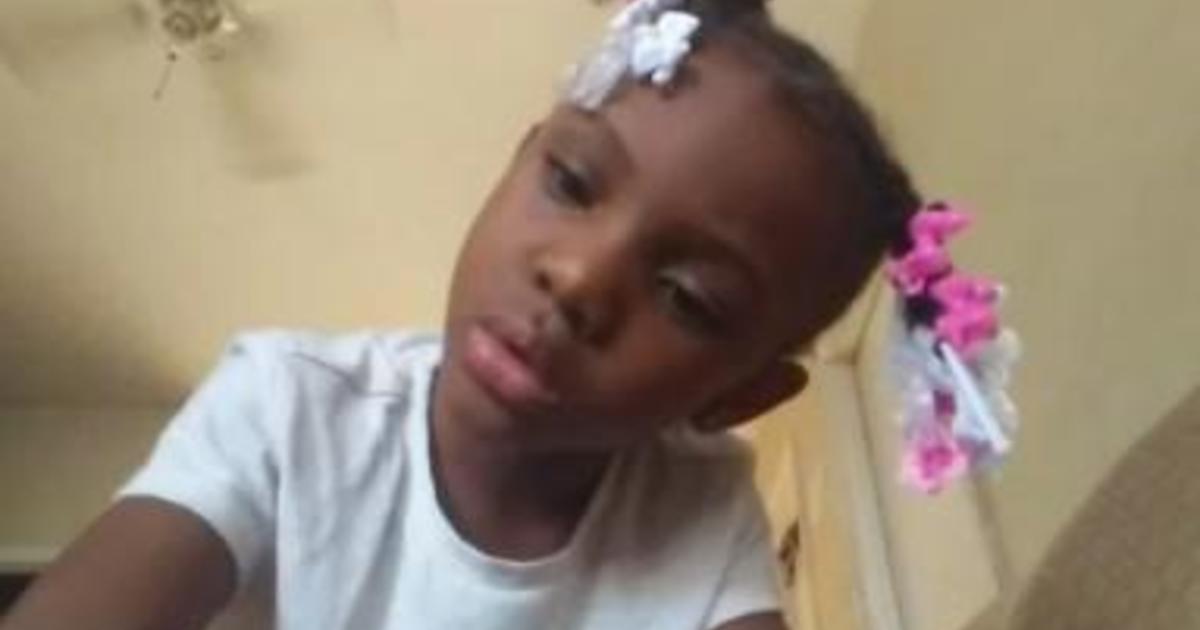 A 7-year-old girl is dead and another person wounded after they were shot while sitting in the drive-thru at a McDonald’s in Chicago’s westside Homan Square neighborhood.

The other victim is a 29-year-old man who was shot in the torso. He was taken to the same hospital, where he is in serious condition, NBC Chicago reported.

WGN reported that the man was the girl’s father.

Police have not revealed what led up to the shooting and said there were no arrests by early Sunday evening. An employee at the fast food restaurant, who asked not to be named, told the Chicago Sun-Times that two people got out of a gray car, also in the drive-thru, and opened fire on the victims’ car.