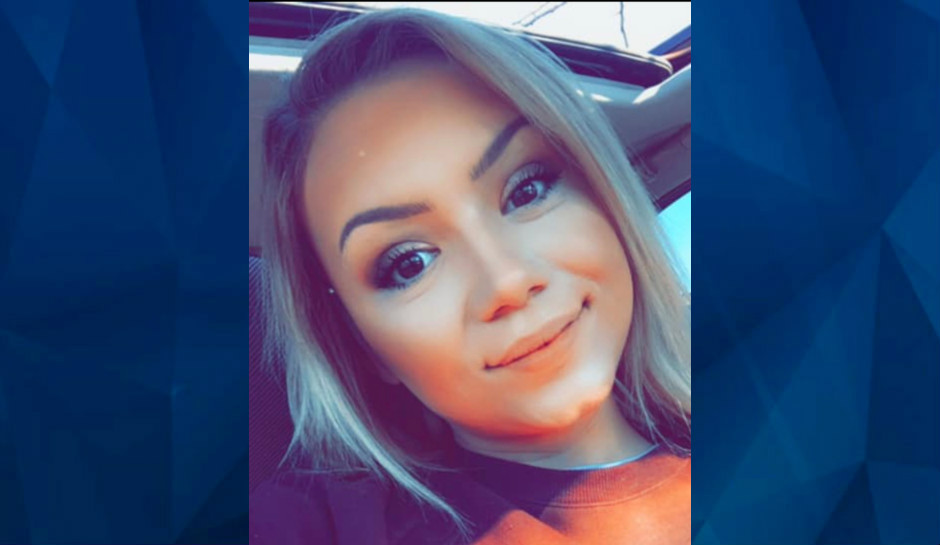 A 24-year-old Alabama woman is dead and her 4-year-old son critically wounded after the woman’s boyfriend broke into a home and shot them.

Alex L. Haynes later led police on a short chase that ended in a Talledega County field, where Haynes shot himself, WBMA reported.

Katlynn Jones was pronounced dead on the scene in Jacksonville with multiple gunshots and stab wounds, and her son was rushed to the hospital with a gunshot wound to the head.

Weaver police said a 911 caller requested a welfare check at the residence at about 1 p.m., saying Haynes had told his mother he killed his girlfriend there. A police officer and a Calhoun County deputy found evidence of a forced entry at a window the home’s back door. The two law enforcement officials entered the home and found Jones and her son.

Police in Anniston later located Haynes and began pursuing him. When the pursuit reached Oxford, Oxford police took over, pursuing Haynes to the field in Talladega County.

Police said the boy was listed in critical condition at the University of Alabama Birmingham hospital Saturday night, and investigators are working to uncover a motive for the shooting.