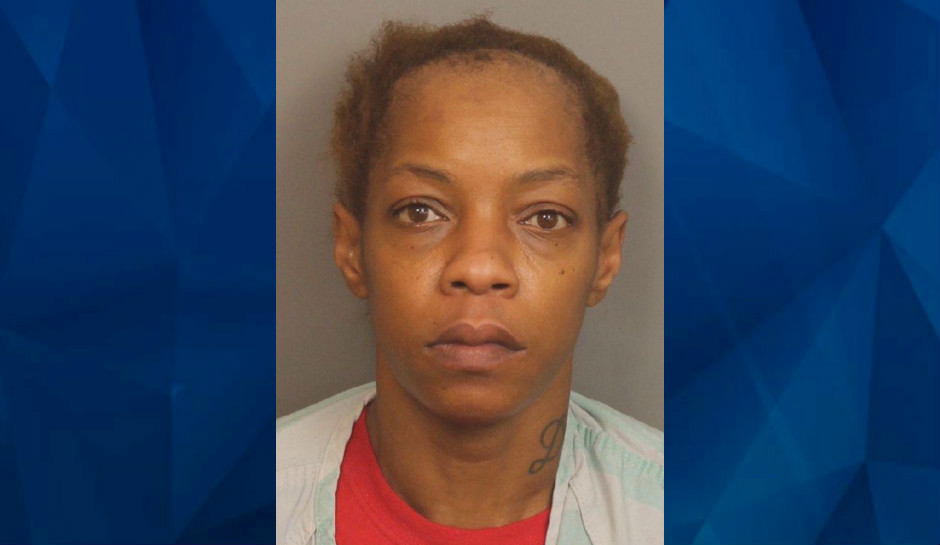 Girlfriend runs over longtime boyfriend with his own car, killing him

A 60-year-old Alabama man is dead after his longtime girlfriend repeatedly ran over him Saturday night with his own vehicle.

Tomeka Sims, 46, has been charged with murder and is being held in the Jefferson County Jail on a $50,000 bond, according to AL.com.

Sgt Joni Money told the outlet that deputies responded to a call about the incident at about 8:15 a.m. and found the victim, who has not been named, unresponsive. He was pronounced dead on the scene, she said.

The incident took place at about 10 p.m. Saturday night at a business, and deputies viewed surveillance footage that showed Sims and the man having a disagreement, according to WBRC. Sims got into the victim’s car and drove off, dragging him along for a short distance. Then, police said, she returned to the scene, slowing approaching the man before driving over him.

“It appeared as though the female rolled over him multiple times with the vehicle during the altercation,” Money said, AL.com reported.

Sims again left the scene and returned, trying again to run over the man. But he had rolled beneath a tractor trailer bed, and she failed.

“She offered no assistance or aid to the victim at any time,’’ Money said. “The suspect left the scene a final time in the victim’s vehicle.”

Detectives viewed other evidence found and the scene and identified Sims as the suspect.