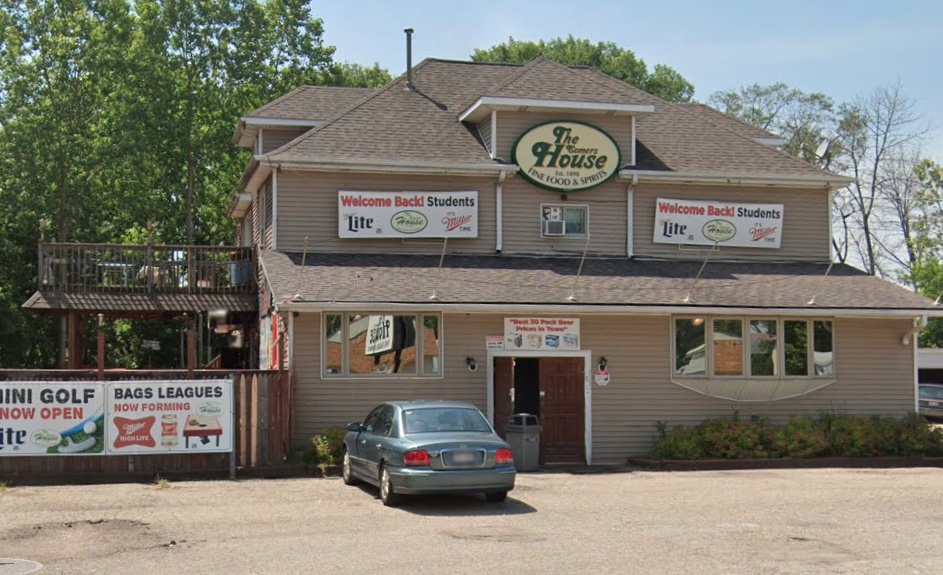 A Wisconsin bar patron didn’t take it well when staff asked him to leave early Sunday morning, so he returned with a gun and opened fire, ultimately killing three people and wounding several more.

The Kenosha Sheriff’s Department said Sunday afternoon that they had a suspect in custody who would be referred to prosecutors for at least one first-degree murder charge with more charges likely.

Sheriff’s Sgt. David Wright provided no further information about the suspect and said none would be made available Sunday, Kenosha News reported.

Kenosha County Sheriff David Beth said two men were pronounced dead at The Somers House and a third died at a hospital. At least three other men were hospitalized with gunshot wounds, and Beth said there may be a fourth man wounded. At least two of those wounded were in serious condition.

Beth said the bar was crowded on a Saturday night. “I’m led to believe there was some type of confrontation inside, the management asked that person to leave and then that person came back a short time later and shot people,” he said.

The shooting took place at about 12:42 a.m., sending patrons scattering. Some witnesses reported seeing multiple people shooting, but police have not confirmed that.

“I hear gunshots and get up and start walking from my bedroom to the living room,” said Peter Ploskee, who lives across the street from the bar. I” hear more gunshots and I see people just running in every direction possible. I look out my north facing windows and see two guys kind of jumping around a vehicle shooting at each other, see flash bangs from the gun. Next thing you know cars are going south, cars are going north. People are screaming. I hear someone saying ‘he’s shot.’ Hear someone saying ‘he’s dead.’”

Somers House is a popular hangout for students at nearby Carthage College, which went on lockdown immediately after the shooting until about 6:30 a.m. A Carthage parent said on social media that their daughter and her friends were at the bar when the shooting broke out.

“My daughter and friends were at Somers House when (they) saw a fight turn to gunshots. They think they heard 19 shots,” the parent wrote. “(She said), ‘Mom, he shot people right in front of us.’ They escaped the bar and headed back to the dorm for lockdown.”

Officials have not released the names of any of the victims.