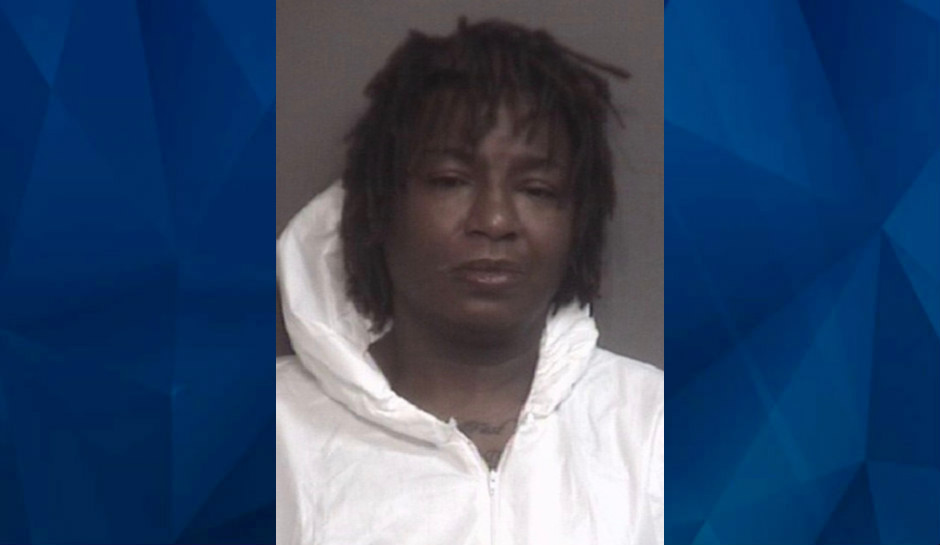 A Missouri woman has been charged with murder after an 8-month-old girl died in her care.

According to court documents, the baby’s parents left her and two other children in the care of Jennifer Johnson, 44, at about 5 p.m. Saturday. After returning home, the mother said she found the child unresponsive and cool to the touch at around 8 a.m. Sunday, KMIZ reported.

The station reported that the parents took the child to Women’s and Children’s Hospital in Columbia, but it wasn’t clear if the girl was pronounced dead there. KRCG reported that police found the infant dead at the home when called there shortly after 11 a.m.

Johnson reportedly told police that she last checked on the girl at about 2:15 a.m., giving her a bottle at the time, according to KMIZ.

Police arrested Johnson Monday on a charge of second-degree murder. Investigators also took items that Johnson had at the home, as well as the clothes she was wearing. They said they found baby formula on the clothes as well as some blood.

It was not clear if Johnson had any relationship with the parents or the child.