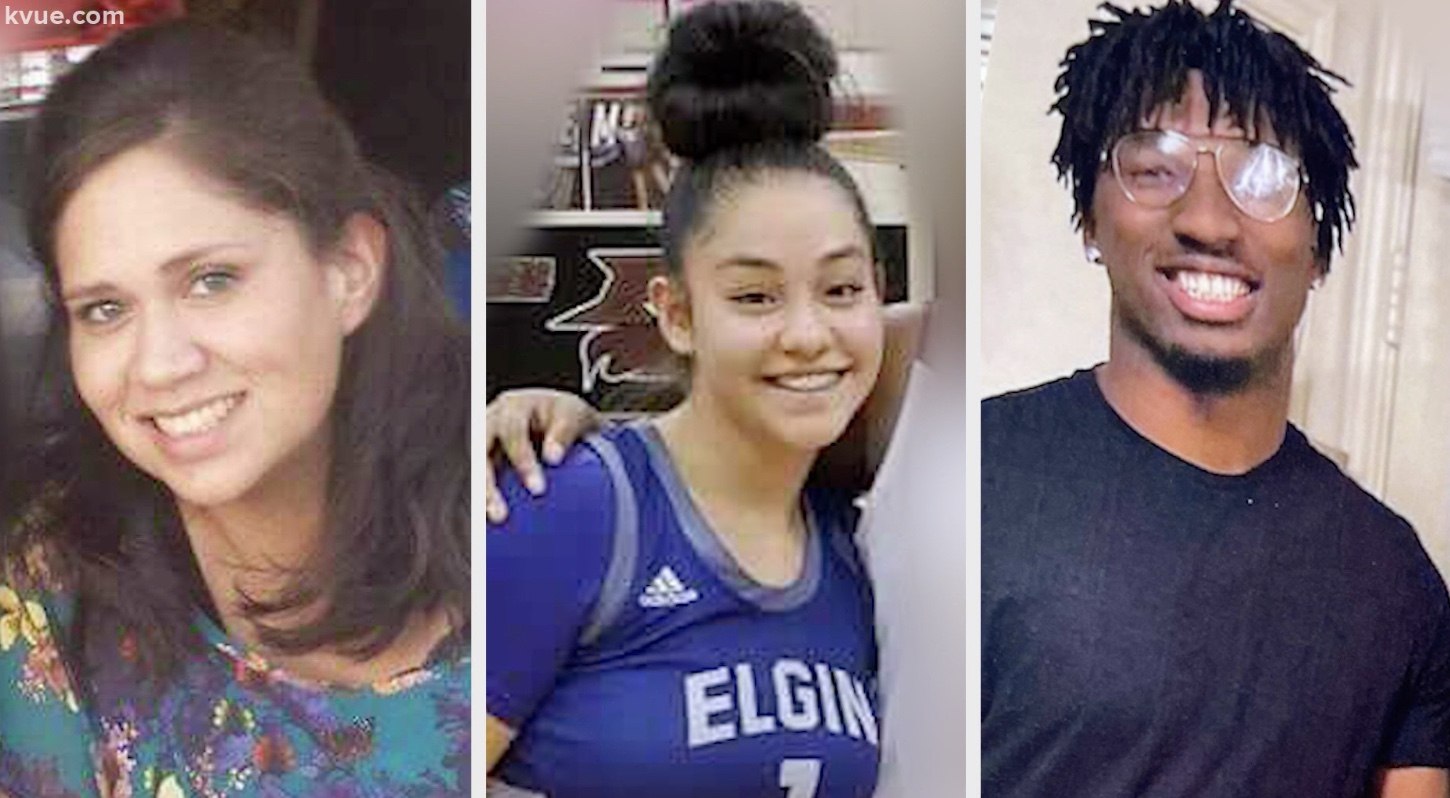 A former Texas sheriff’s deputy has been charged with killing his ex-wife, teenage stepdaughter, and the girl’s boyfriend in a shooting Sunday afternoon that rocked the northwest Austin neighborhood where it took place.

As CrimeOnline previously reported, 41-year-old Stephen Broderick was taken into custody early Monday in Manor, about 15 miles north of Austin. He was found just before sunrise, walking down a rural road  with a loaded pistol in his waistband, ABC 13 said.

Authorities identified the victims of Sunday’s shooting as Amanda Broderick, 34; Alyssa Marie Broderick, 17; and Willie Simmons III, 18. Police said the bodies were found near two vehicles involved in a crash at the apartment complex where the Brodericks were meeting for a scheduled visit with their son. Police said the son was not harmed.

Broderick was being held without bail at the Travis County jail on capital murder charges.

Broderick resigned from the Travis County Sheriff’s Office last summer after he was arrested and charged with sexual assault of a child. Amanda Broderick filed for divorce shortly after the arrest, and court records show a protective order was issued on behalf of her and two children. ABC 13 said that order required Broderick to surrender his firearms and wear an ankle monitor. It’s unclear if he was wearing the monitor on Sunday or where he got the weapon he used in Sunday’s shooting.

Austin police have not commented on a possible a motive for the shooting.