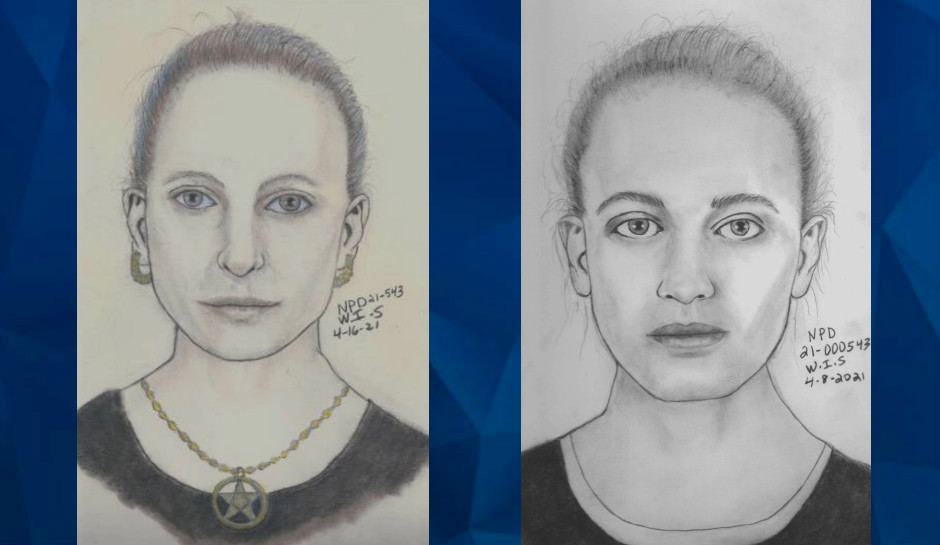 Police in Florida are looking for a woman they say scammed several people out of tens of thousands of dollars offering “spiritual/witchcraft services.”

Naples police say ten victims have come forward so far and that they found the woman through ads in free Hispanic newspapers, radio ads on Hispanic radio stations, and flyers in the Golden Gate and East Naples areas.

The victims have described the woman as possibly Hispanic or eastern European, about 5 feet 2 inches, medium build, blonde hair with dark roots, and light brown eyes. They say she speaks Spanish, but with an accent they don’t recognize.

The Naples Police Department is seeking the assistance of the public in a fraud investigation. On March 14, 2021, Naples…

The ads were placed in December 2020, and the in person meetings with the victims began in January and ended in mid-March.

Fox 4 Now reports that one man paid the woman, who gave her name as Rosalia, almost $30,000 to “bless his money, making the money double and possibly triple in quantity.” During the man’s first visit, Rosalia laid out Tarot cards and told him she saw something “dark” in his life. The cure, she told him, was to sleep with three eggs under his bed and to bring her the eggs the next day.

When he returned the next day, he told police that Rosalia waved the eggs over him then cracked them open, finding blood in the first, needles in the second, and worms in the third. At that point, she told him to bring her all the money he could come up with — his own, friends and family — so she could bless it. When he did that, she told him there was a darkness in the money. She said she would take it to her temple in Fort Myers and return it to him the next day.

He never saw her again.

Police said they visited the location where Rosalia met with “clients” and found three people waiting for follow-up appointments, all with similar stories:

Investigators learned from the owner of the building that a man named Bruno Soza had signed a year-long lease for the property two months ago to sell religious artifacts, the Naples Daily News reported. The owner said he’s never met Rosalia, but said she is on the property more often than Soza.

Anyone who believes they may have fallen victim to this woman, or anyone with information about her or Bruno Soza is asked to call Naples Police at 239-213-4844.