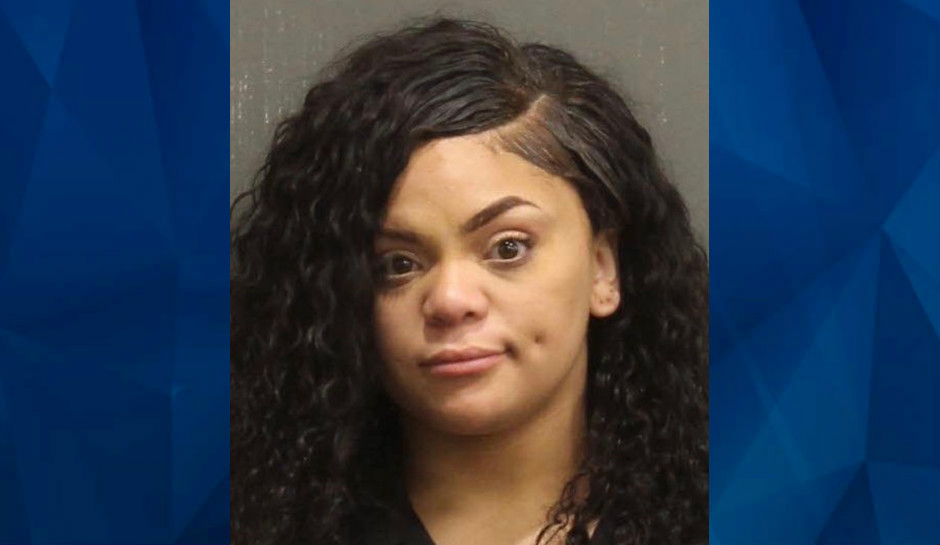 A Tennessee grand jury has indicted a Nashville mother on a charge of first degree murder following the death of her 3-year-old daughter last year.

Metropolitan Nashville Police said Paris Clark-Wilcox was found unresponsive in her mother’s home last July. Clark-Wilcox and her boyfriend took the little girl to a Smyrna hospital, but she was pronounced dead.

The medical examiner ruled that the 3-year-old died of acute fentanyl intoxication.

When police went to Clark-Wilcox’s home after the death, they found a small plastic bag containing a white rock that tested positive for cocaine the mother’s bed. There was no mention that they found opioids in the home, but police said they had determined that Clark-Wilcox was addicted to illegal drugs and believe the child ingested some.