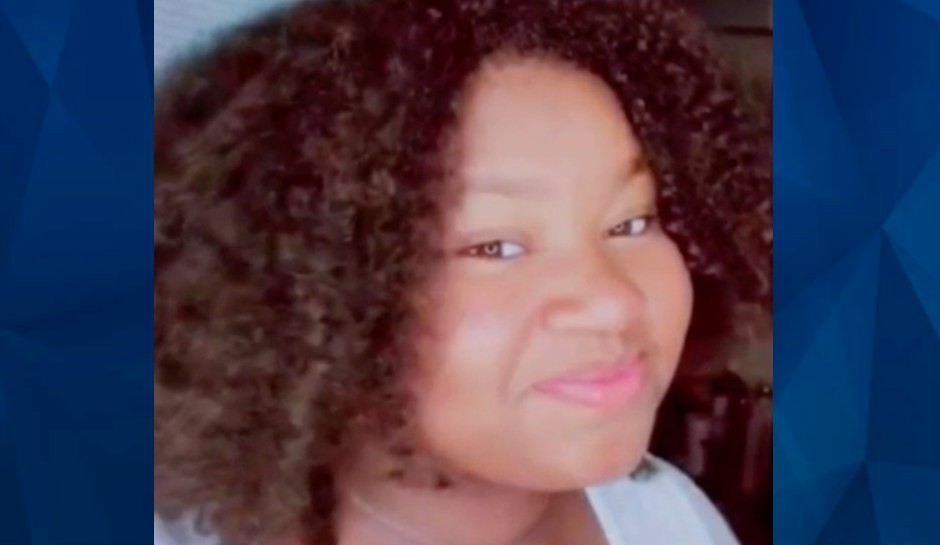 Police in Columbus. Ohio, have released additional body cam footage in the death of 16-year-old Ma’Khia Bryant, who was fatally shot by a police officer on Tuesday.

As CNN reports, law enforcement officials on Wednesday shared additional body cam footage taken at the scene of the fatal shooting. Police had previously released a body cam recording showing an officer since identified as Nicholas Reardon firing multiple shots at the teen girl, as she appears to be holding a knife and lunging at another female.

As previously reported, the officer shot Bryant just seconds after responding to a 911 call, believed to be placed by Bryant. ABC 11 obtained a recording of the 911 call placed late Tuesday afternoon. The caller is heard saying “It’s these grown girls over here trying to fight us, trying to stab us, trying to put their hands on our grandma … get here now!”

The body cam footage shows several people in front and in the driveway of a residence in the city’s Southwest Side. The new video footage obtained by WBNS shows a male kicking a female who had previously been shoved to the ground by Bryant, who is then seen in a physical confrontation with another female. Bryant appears t0 be holding a knife in her hand. An officer is heard asking “What’s going on?” upon arriving to the scene. As CNN reports, he is also heard saying “Hey, hey, get down!” before firing multiple shots at Bryant. Officers tended to her at the scene and paramedics arrived six minutes after Bryant was shot, according to ABC 7.

“We don’t yet have all of the facts but we do know that a 16-year-old girl, a child of this community, tragically died last night,” Ginther said, according to the report.

“Bottom line: Did Ma’Khia Bryant need to die yesterday … How did we get here? This is a failure on the part of our community. Some are guilty but all of us are responsible.”

According to ABC 7, Reardon joined the Columbus Division of Police in 2019 and has been suspended from street duty while state officials investigate the fatal shooting.

“… if the officer involved was wrong, and if he was we will hold him accountable,” Ginther said.