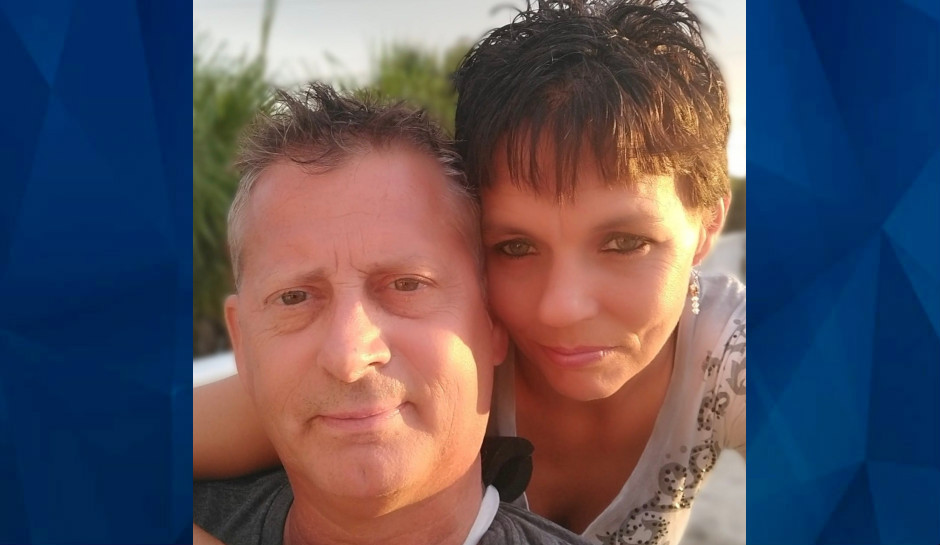 The 46-year-old housekeeping manager of a Florida hotel was found Tuesday brutally beaten to death in one of the rooms she was cleaning.

Tina Strader’s husband, Gerald Strader, identified his wife as the victim after he found her and called police, WLFA reported.

Sarasota County Sheriff’s deputies arrested 30-year-old Stephen Havrilka, who had been staying at the hotel for almost a week, and charged him with second-degree murder. Havrilka, whose criminal history includes 19 felony convictions, 10 misdemeanor convictions, and four prison sentences, is in the Sarasota County Jail without bond. He is scheduled for arraignment on May 28.

The Straders, married for six years, lived at the Rodeway Inn in Venice, and Gerald Strader said his wife always texted her him when she started a room. When she didn’t reply to texts and calls Tuesday morning, he went looking and found the door to the room she was cleaning closed.

“Protocol would be for her to have the door open while she is cleaning the room,” Strader said on Wednesday. “They were so shorthanded yesterday that I just assumed with the door closed that they had moved her to one of the other floors or something like that. Nobody had seen her and then when I went and finally opened the door, I found her.”

Sarasota County Sheriff Kurt Hoffman said Tina Strader was badly beaten, with a towel stuffed into her mouth. She was taken to a nearby hospital, where she died from her injuries.

“No homicide scene is pleasant, but certainly when a spouse is the one that finds you and has to take the CPR instructions from dispatch, I can’t imagine how difficult that was for him,” said Hoffman.

Hoffman told WFLA deputies were notified of a “suspicious person” shortly after they arrived at the hotel. That turned out to be Havrilka, not far away.

“He was literally speaking in tongues, acting very erratic, combative and was clearly under the influence of narcotics or some type of stimulant,” the sheriff said.

Detectives reviewed surveillance video that showed Havrilka enter the room where Strader was found. Havrilka’s arrest affidavit said that detectives found blood on the bed and on the towel that had been in Strader’s mouth. She had bruises on her head and face and defensive wounds on her hand.

“There is no other way to describe Mr. Havrilka – he is an animal,” Hoffman said. “He also has tattoos that depict his certain symbols of white supremacy… and his neo-Nazi alliances.”

Gerald Strader said that his wife, a mother of four and grandmother of two, was well liked.

“It has been amazing the messages and the stories that I have been told. She was the only reason that they stayed there and the kind little things she did for them. They were like blown away and amazed and I’m like, that is Tina,” said Strader. “That place is our family. We have been there for a long, long time and everybody and all the places around here that we frequent, they are all in pieces because of all of this.”