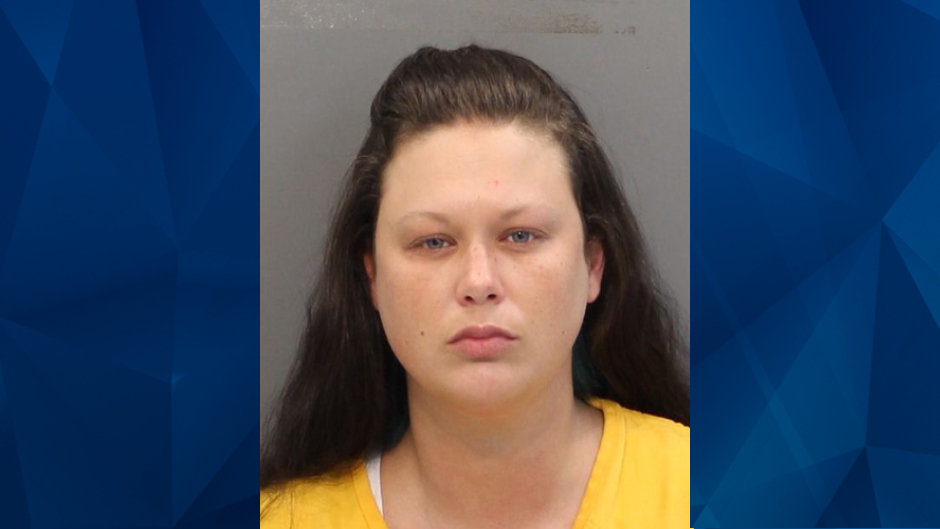 A Tennessee woman was sentenced last week to nearly 20 years in federal prison for producing videos that depicted the sexual assault of her 4-year-old son and the family dog.

U.S. Customs and Immigration Enforcement said in a statement that Teela Hendrix, 35, traded the illicit videos with someone she met in an online chat room dedicated to animal sexual abuse.

At some point, Hendrix admitted to being the person filmed sexually abusing a child, according to the news outlet.

As part of a plea deal, Hendrix pleaded guilty to transporting child pornography and creating a crush video (which pertains to the sexual assault of the dog). She will undergo 10 years of supervised release once she completes her prison sentence. She was also ordered to register as a sex offender.