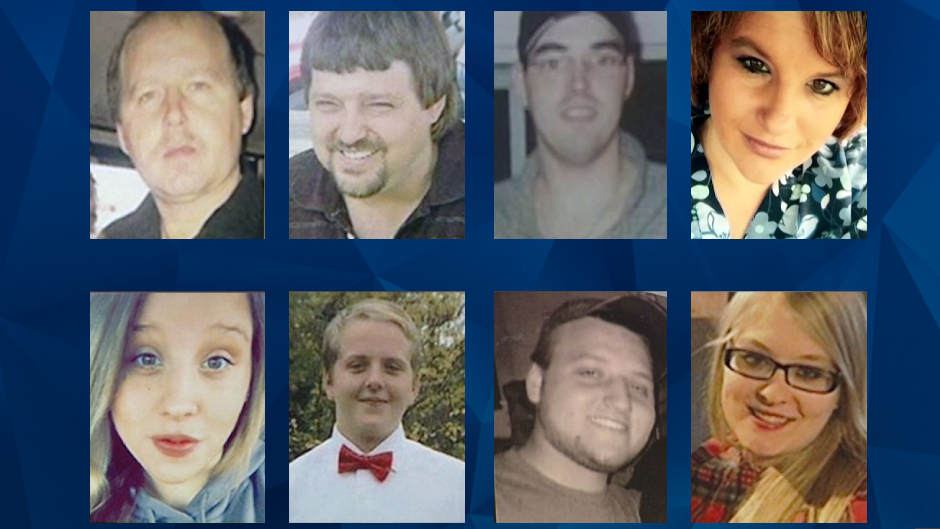 One of four suspects charged with killing a family of eight in April 2016 pleaded guilty to murder charges on Thursday to save his own life.

The Wagners reportedly had close familial and business ties with the victims. Edward Wagner has a daughter with Hanna Rhoden, who was one of the victims. Three young children who were on the property at the time of the slayings — including the suspect’s toddler daughter — were unharmed.

The Dispatch reported that days before her murder, Hanna Rhoden gave birth to another girl who Edward Wagner believed he may have fathered.

Prosecutors said a custody dispute was at the center of the slayings and the Wagners planned the murders for months, according to the Dayton Daily News.

The Wagners reportedly lived in Peebles, Ohio, at the time of the octuple slaying but they moved to Alaska in June 2017. The family moved back to Pike County months before their arrests in November 2018.

According to WWLT, the coroner determined that all but one of the victims were shot at least twice. Some of the victims also had bruises, suggesting they were also beaten.

Pike County Prosecutor Rob Junk said the victims’ families approved of the plea deal, which Edward Wagner officially agreed to on the fifth anniversary of the slayings.

Edward Wagner faced more charges than Angela Wagner, George “Billy” Wagner III, and George Wagner IV. They have pleaded not guilty to eight counts of aggravated murder. Their trial dates have not been set.