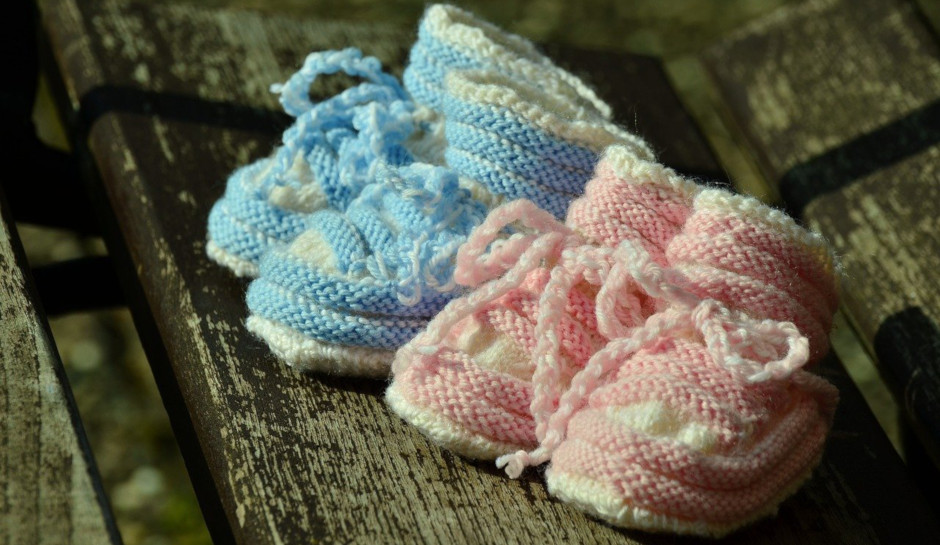 Police sources told the New York Daily News that the infants, a boy and girl, were 46 days old. Officers found one of them in the apartment kitchen and the other in a bedroom, according to the sources.

A relative called requesting the wellness check, and officers arrived at about 3 p.m.

The sources said at least one of the children appeared to be discolored, and the deaths are considered suspicious. The medical examiner will determine cause of death.

Police are questioning the 23-year-old mother.