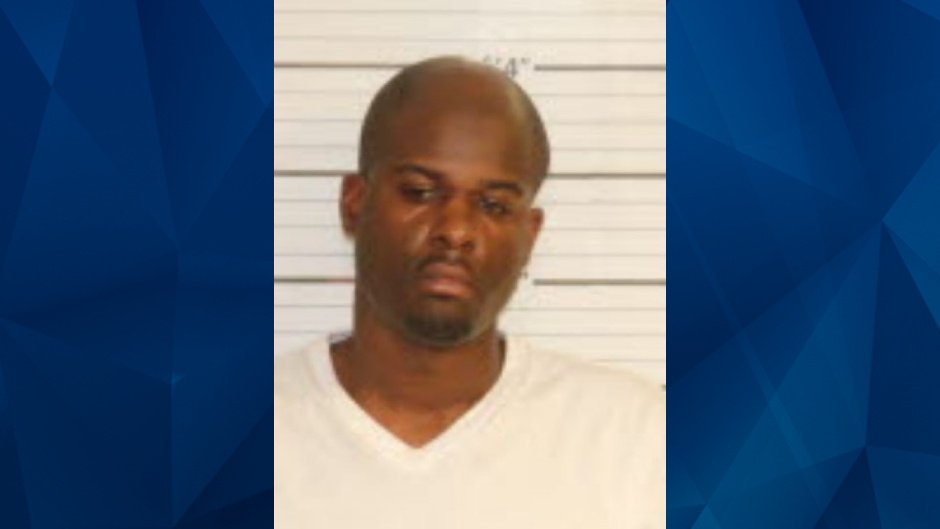 A Tennessee man was arrested on Thursday for allegedly shooting his son, who is hospitalized in critical condition.

Memphis police said Steven Sibley, 31, was playing with a gun when the injured boy’s brother heard a shot and hid in a closet. Sibley then took the boy, who was shot in the arm and stomach, to the hospital, according to WATN.

Sibley allegedly said his son had shot himself, but two of his other children reportedly disputed his claim. It is unclear if anyone visually witnessed the shooting besides Sibley and the victim.

One of the children told police that Sibley was playing with the gun and had pointed the laser at them — something he has done multiple times in the past, according to WREG.

It is unclear how many children were at the home at the time of the incident.

During questioning, Sibley reportedly admitted to holding the gun when it fired.

Sibley was charged with aggravated child abuse and child endangerment. Court records indicated that he remains jailed on a $30,000 bond.