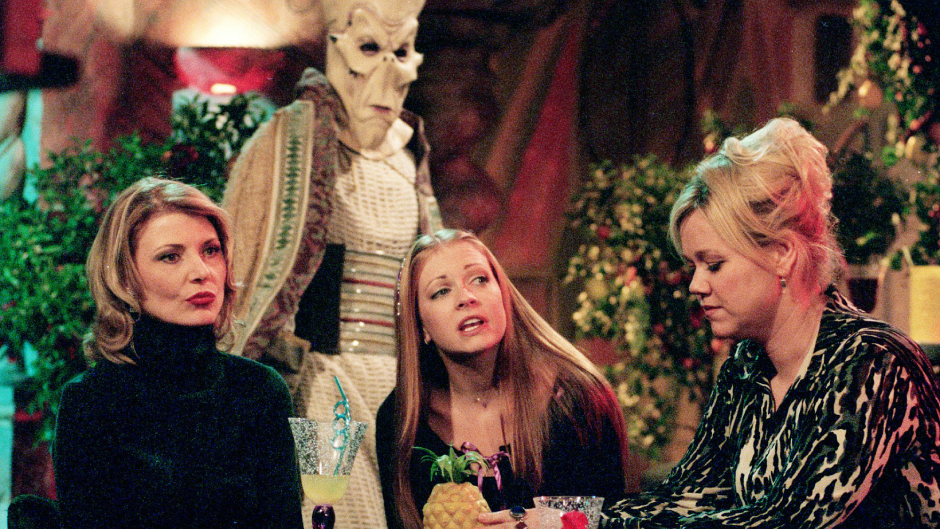 Woman hit with FELONY charges for not returning ‘Sabrina the Teenage Witch’ VHS tape in 1999: Report

‘I had to make her repeat it because I thought, this is insane,’ Caron McBride said

A Texas woman was reportedly wanted on felony embezzlement charges for failing to return a VHS tape she rented in Oklahoma in 1999.

Caron McBride told KOKH that she recently learned of the criminal charge against her when she tried to change her name on her license after getting married in Texas. The administrator handling her license reportedly told McBride in an email that she had a legal issue in Oklahoma and provided her with a number to call for more information.

McBride called the Cleveland County District Attorney’s Office and learned that a warrant was out for her arrest in Oklahoma, according to KOKH.

“She told me it was over the VHS tape and I had to make her repeat it because I thought, this is insane. This girl is kidding me, right? She wasn’t kidding,” she told the news outlet.

McBride reportedly rented the movie “Sabrina the Teenage Witch” from a now-defunct Movie Place in Norman 21 years earlier. The news outlet reported that the business closed down in 2008.

However, McBride told KOKH that she did not recall renting the tape. She said that at the time, she was living with a young man who had daughters and they possibly rented the tape but did not return it.

“I have never watched that show in my entire life, just not my cup of tea,” she said, referring to the popular sitcom.

“Meanwhile, I’m a wanted felon for a VHS tape.”

Online records stated that she was charged with a felony in 2000 in connection with the missing VHS tape. McBride said that she was fired from several jobs over the years without explanation. She now believes the firings were due to the felony warrant on her record.

The Cleveland County District Attorney’s Office told KOKH that they have decided to drop the case against McBride. It is unclear if the charge with be expunged from her record.