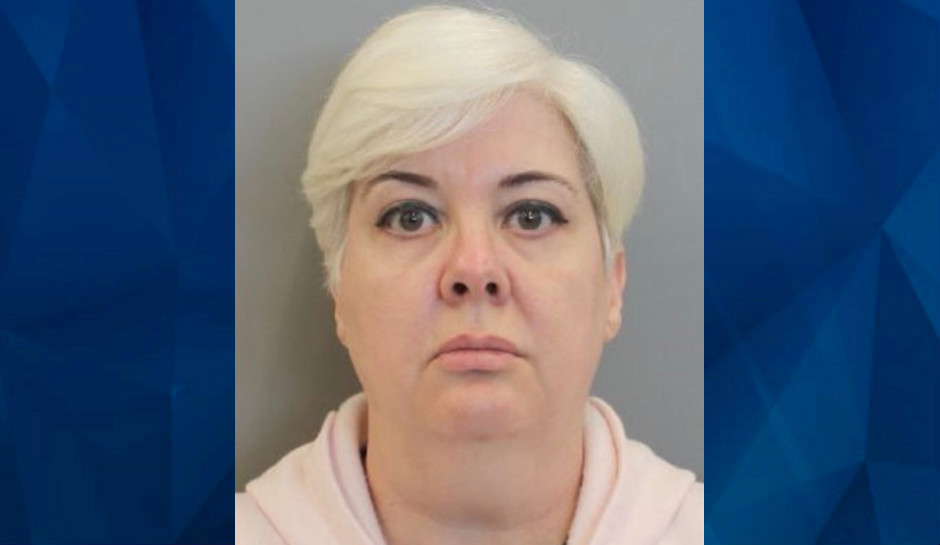 A Houston area 9th grade business teacher has been charged with having an “improper relationship” with a 15-year-old former student.

Helen Page, 49, reportedly admitted the relationship to police and told them, “This was a huge mistake, and I didn’t mean to do it,” according to court documents seen by KTRK.

Documents say the Aldine Independent School District launched an investigation last November and that a witness told investigators in January that Page told her about the relationship,, saying that the two were in love and that the student had told his parents.

In a statement, Aldine ISD said that “the staff member was immediately removed from the school when the investigation began and resigned from the district on February 5, 2021.”

“The district turned over the investigation to the Aldine Police Department and charges were filed,” the district said. “Aldine ISD does not condone nor tolerate any employee who engages in inappropriate behavior. The safety and security of our students will continue to be of paramount importance to Aldine ISD.”

According to investigators, Page began communicating with the student, who had been in her business class the previous school year, last summer. The pair communication through Snapchat, Instagram, email, text messages, and cell phone calls, documents say.

Additionally, investigators found nude pictures on Page’s cell phone. According to the Houston Chronicle, Page’s messages included nude photos of herself and explicit messages about sex acts she wanted to perform.

Page was released from jail on a $300,000 bond and ordered to have no contact with the student.