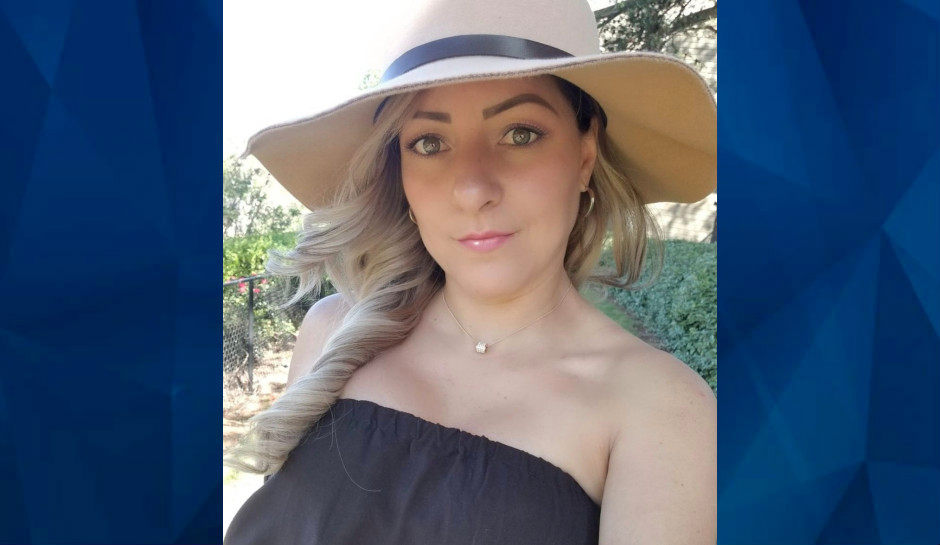 Georgia authorities issued warrants for four suspects in the murder of a Barrow County mother and ride-hail driver who was found dead earlier this week, four days after she was reported missing.

Gilmer County deputies found the body of Rossana Delgado, 37, on April 20 in a home in Cherry Log, some 120 miles north of her home in Bethlehem, which is about 50 niles east of Atlanta, the Georgia Bureau of Investigation said.

Delgado was last seen in DeKalb County on April 16, in surveillance footage from a mall in Atlanta suburb Chamblee. Her husband said he had spoken with her around 7 p.m. that night, before she picked up a passenger. He reported her missing eight hours later, WXIA reported.

According to WXIA, the surveillance footage showed Delgado with another woman. Friends and family told the station they didn’t know that woman. They said Delgado’s husband tracked her phone to a home in DeKalb County, where it remained for about an hour before heading to a public storage unit on Covington Highway, several miles south of Chamblee. He reportedly found a facemask with blood on it at that location along with the missing woman’s phone.

The GBI said that Gilmer County deputies were responding to a request for a welfare check at the Cherry Log home, in the Chattahoochee National Forest of north Georgia, when they found Delgado’s body. They did not say who made that request.

The suspects have been identified as Megan Alyssa Colone, 30; Juan Ayala-Rodriguez, 35; Oscar Manuel Garcia, 26; and Mario Alberto Barbosa-Juarez, 29. A fifth suspect has not yet been identified, and Colone, believed to be traveling with her minor children, may be going under the alias Grace Beda. The GBI said investigators believe all of the suspects may have left Georgia.

Delgado, a native of Venezuela, is a mother of two and recently became a grandmother, WXIA reported.