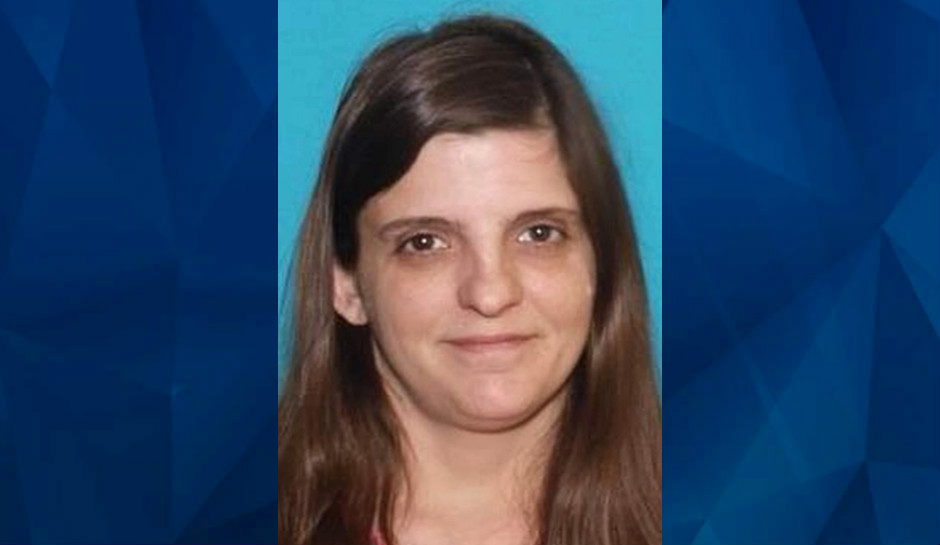 The remains of a Missouri woman missing for more than a month were located this week on the property of a man who has now been charged with killing her.

The Bollinger County Sheriff’s Office said Friday that the remains found on Wednesday were those of Jennifer Porzeinski, who was reported missing on March 16 in neighboring Madison County. They were found on property belonging to Kyle Byington after deputies received a tip that they should speak with Byington about Porzeinski’s disappearance.

Deputies and agents from the Missouri State Highway Patrol met with Byington on Tuesday and learned that Porzeinski had been with him before she was reported missing. Authorities also learned that nearby Bonne Terre, Missouri, had several warrants out for Byington’s arrest unrelated to Porzeinski’s disappearance, so they took him into custody.

Investigators began their search of Byington’s home on Tuesday, finding “multiple items of evidence,” and returned the following day, when they found the remains in a shallow grave on the property.

An autopsy conducted on Friday identified the remains of Porzeinski and said the cause of death of “neck compression possibly due to strangulation.”

Byington has now been charged with first degree murder and abandonment of a corpse and was denied bond.