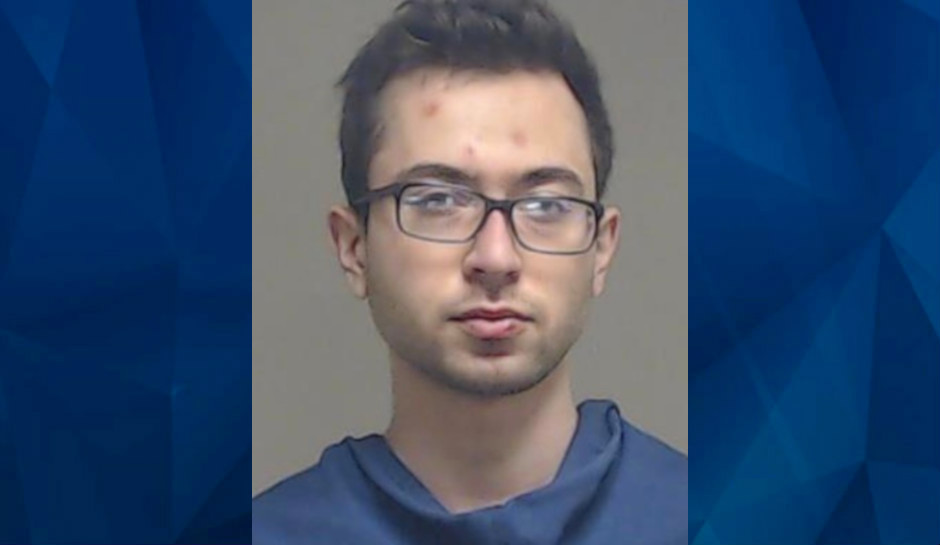 Texas police arrested a 20-year-old man at Dallas-Fort Worth International Airport on Saturday, charging him with killing his mother and sister at their home in Allen.

Police responded to a disturbance call shortly after 9 a.m. Saturday and found Burcu Hezar, 17, and Isil Borat, 51, dead. Investigators determined that Burak Hezar, who was not on the scene when officers arrived, was the suspect in the murders, CBS DFW reported.

Investigators eventually found him at the airport, where he had purchased a ticket for San Francisco, where his biological father lives, according to Allen Police Sgt John Felty.

Felty said Sunday that Hezer travelled to the airport in ride-share vehicles but at some point after arriving decided to “abandon the idea to get on the plane.” The sergeant said he tried to rent a car from several rental companies at the airport but was unable to do so.

“We’re very thankful DFW Airport police was able to track him down and take him into custody without incident,” Felty said, without describing where he was located other than saying it was on airport property.

Hezar is being held at the Collin County Jail on a $2 million bond. He’s been charged with two counts of capital murder, and police said they believe a knife was used.