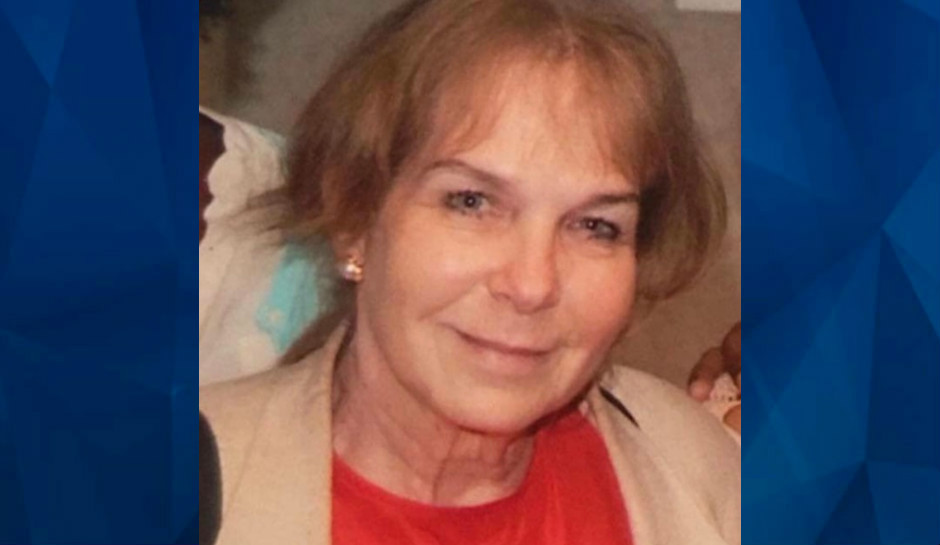 Remains found in rural south Alabama have been positively identified as a Virginia woman who disappeared in August 2018.

Shari Saunders, 68, left her home in Norfolk on August 4, 2018, to visit family in Monroeville, Alabama. She was last seen just after 1 a.m. on August 5 getting gas at Exit 93 on Interstate 65 in Evergreen, WKRG said. After getting gas, she turned onto Highway 84 toward Monroeville, the TriCity Ledger said.

Her cell phone pinged off a cell tower along the highway shortly after, the Ledger said, and then again about an hour later — but this time from a cell tower back by I-65 about 30 miles southwest of Evergreen.

Nine days later, on August 13, Saunders’ car was found stuck in the mud on a dirt road in Conecuh County. The front passenger window was broken, and several items, including two suitcases, a tablet, Saunders’ cell phone, and a GPS, were missing, the Ledger reported.

Deputies from three counties conducted a search but did not locate the missing woman.

Investigators said they continued to follow up on leads and information, and on December 26, 2020, searchers found skeletal remains in a wooded area just off a gated private road not far from where Saunders’s vehicle was found.

This week, investigators said the remains belonged to Saunders. Police have not said how she died, but they are investigating the death as a homicide.

The Escambia County Sheriff’s Office asks anyone with any information to call 251-809-0741 and ask for Investigator Smith.