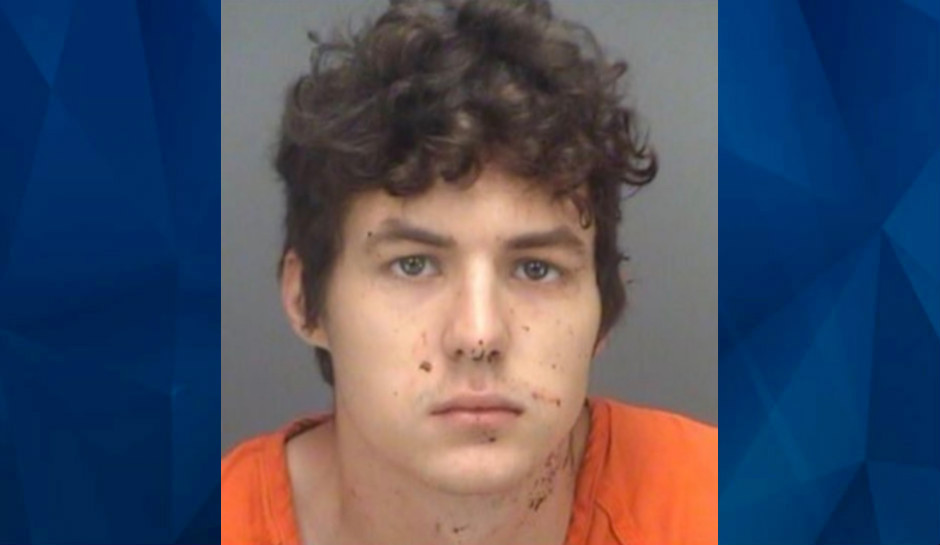 A 19-year-old Florida man has been arrested in connection with the deaths of a mother and daughter early Monday morning in Largo.

Sage Curry has been charged with two counts of first-degree murder and burglary, according to WFLA.

According to Eye On Tampa Bay, officers initially encountered a man with traumatic injuries in front of a nearby home. He directed police to another home, where the two women were found dead.

That man was transported to Bayfront Health St Petersburg for treatment. The identity of that man is not clear.

Curry has since been booked in the Pinellas County Jail.

The names of the victims have not been released.