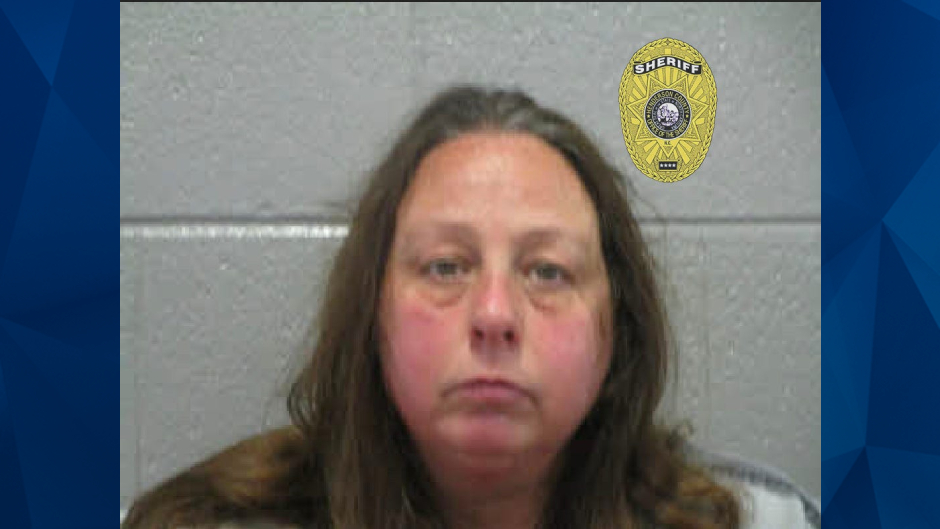 A 5-year-old North Carolina girl has died after her mother stabbed her on Sunday, according to reports.

Penny Hartle, 50, reportedly stabbed her daughter inside their mobile home in Hendersonville before going into another home 1,000 yards away and getting into a bed. A resident told WLOS that a female neighbor called him about someone sleeping in her bed, prompting him to go to the home.

The resident said he initially tried to wake up Bartle but she would not get up.

“A few minutes later she came out and got in a truck and sat down in it, and it looked like she was shredding paper. Her hands were kind of shaking and she acted like she didn’t know who she was,” he recalled to the news outlet.

WYFF reported that Hartle’s 5-year-old daughter, who has not been publicly identified, died at the scene.

Hartle was arrested and charged with second-degree murder. She waived her first court appearance on Monday, meaning she is not due in court for at least another two weeks.

Police have not disclosed whether they believe Hartle was under the influence of drugs or alcohol on Sunday. She remains jailed without bond.