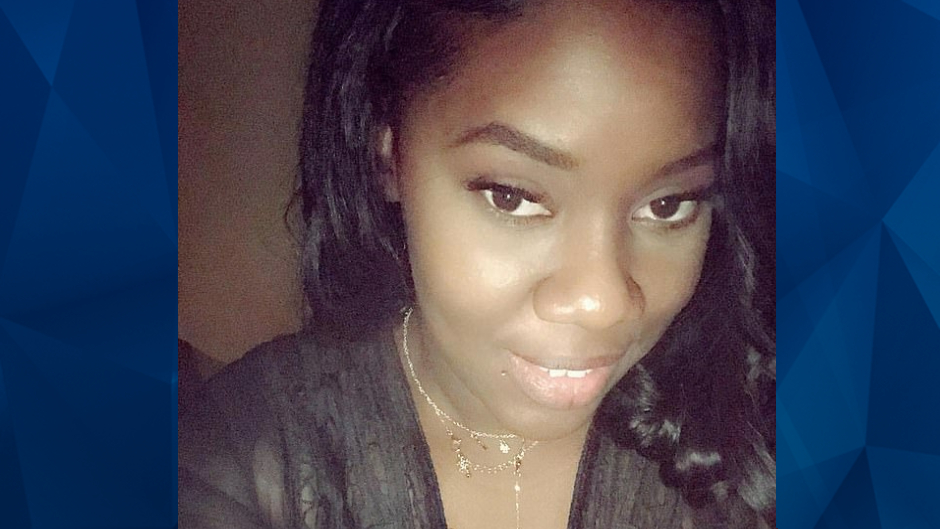 American dies, 2 others hospitalized after getting plastic surgery from same doctor in Mexico: Report

A California woman has died and two other people were seriously injured after getting plastic surgery at the same Mexican facility on the same day, according to reports.

The San Diego Union-Tribune reported that the woman who died, Keuana Weaver, 38, and two other women had procedures performed by Dr. Jesús Manuel Báez López at the Art Siluette Aesthetic Surgery in Tijuana on January 29. Weaver’s mother said her daughter claimed she was getting a tummy tuck in Florida — which she only realized was untrue after a relative called and said Weaver died on an operating table in Mexico.

According to the news outlet, Weaver’s body was transported to Calfornia from Baja California, Mexico, where Mexican officials determined she died of  “secondary hypoxic encephalopathy,” or damage to her nervous system due to deficient oxygen or blood. While the Secretary of Health document lists Weaver’s cause of death, the Medical Examiner’s office has not released an autopsy report.

Weaver’s friend, Kanisha Davis, confirmed to the Union-Tribune that they scheduled liposuction and a tummy tuck with Dr. López. Davis, a nurse, recalled not being hooked up during any monitors during the procedure and being immediately discharged without any blood testing. She was allegedly also taken to a hotel room to recover.

Davis’ husband reportedly took her back to California following Weaver’s death. Davis — who went into renal failure — was hospitalized for two weeks after experiencing projectile vomiting and internal bleeding, according to the news outlet.

The third woman, Esmeralda Iniguez said she was rushed to a Chula Vista, California, hospital days after her surgical procedure because she was dying from septic shock. She did not know Davis or Weaver, who also underwent a procedure at the facility on January 29.

“He tightened my abdominal muscles too much, squishing all my organs together and cutting off blood supply to my kidneys, causing something called Abdominal Compartment Syndrome,”  Iniguez told the Union-Tribune, referring to Dr. López.

Iniguez said she has been repeatedly hospitalized for kidney failure since February — including an instance in which her wounds were reinfected.

Baja California authorities confirmed to the Union-Tribune that they are investigating Weaver’s death. Dr. López has not yet publicly commented on the incident.