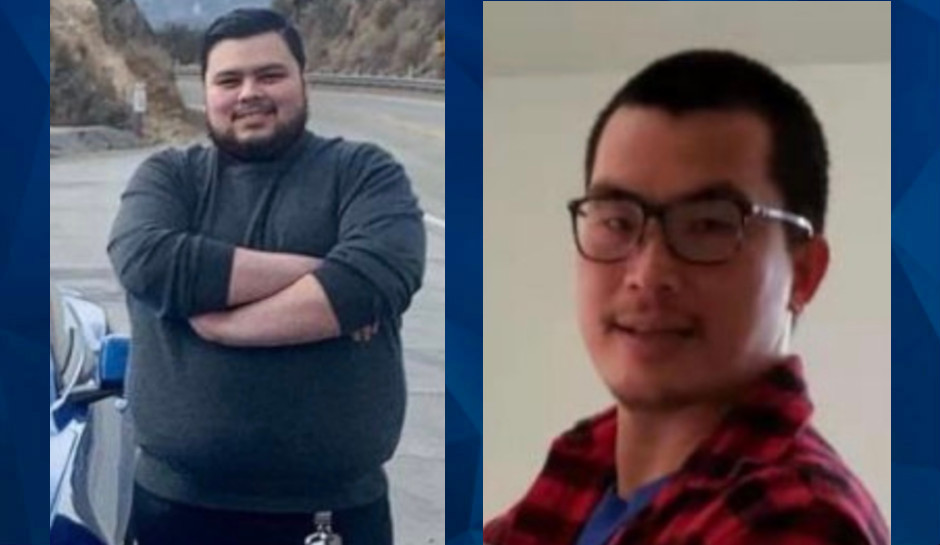 A suspect shot three people in a 30-minute span in downtown Los Angeles, then led police on a 3-hour chase before officers disabled his vehicle and then killed him after he allegedly opened fire at them.

Carlos Lopez-Melendez is believed to have killed two men — a newlywed and a father of two young children — and wounded a third before police located him in his white Jeep Cherokee and began the pursuit, ABC7 reported.

The shooting began around 1 a.m., according to Los Angeles Police Lt Raul Jovel, who said a man was wounded and gave authorities a description of the vehicle.

Before he could be located, however, he pulled alongside Alexis Carbajal, who was sitting in a Starbucks drive-through with his wife, and opened fire. A short time later, police found 42-year-old Mingzhi Zhu dead in a black Escalade. Zhu’s vehicle had bullet holes in both the passenger and driver’s side windows.

“The officers quickly discovered that it was the same shooting suspect description — a male in a white Cherokee,” Jovel said. “That information was immediately put out … to all patrol units.”

Not long after, officers found the Cherokee and pursued it for three hours, over several freeways, sometimes at slow speeds. At one point, Lopez-Melendez fired on a Tesla, shattering the back window. The driver was not hurt.

Eventually, police used spike strips to puncture the Jeep’s tires and a pair of armored LAPD vehicles pinned it on the 91 Freeway in Fullerton. Lopez-Melendez allegedly fired at police officers, who returned fire. He was pronounced dead on the scene, and a handgun was recovered.

“These appear to be random acts of violence … we have no idea what precipitated this,” Jovel said at a news conference near where the pursuit ended. “We’ll be going back to the suspect’s home, talking to family members, trying to figure out what led to these acts of violence.”

Family members said that Carbajal was a newlywed. Surveillance video from the scene showed his wife running for help after the gunfire. Zhu, an Uber driver, was the father of an 8-year-old son and a 2-year-old daughter, ABC7 said.