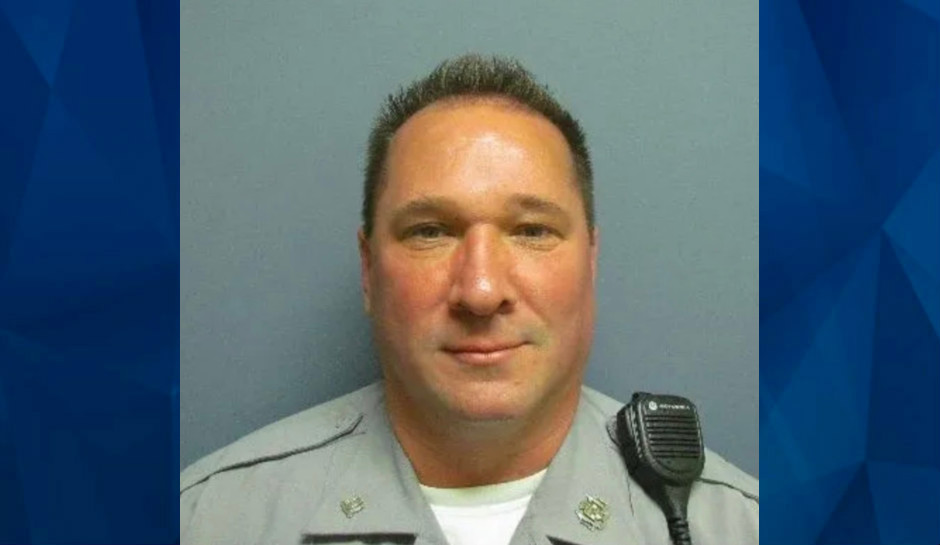 Officer down: Delaware cop dies days after he’s attacked responding to a call

A Delaware police officer who was attacked while responding to a fight earlier this week has died from his injuries.

Heacook responded to a report of a fight in progress just after 5 a.m. on Sunday in the Yorkshire Estates community, as CrimeOnline previously reported. When he didn’t respond to dispatch a short time later, more officers were sent to the location, where they found Heacook unconscious inside the residence.

Police later said that the 911 caller told dispatchers that a man was being disorderly, fighting with residence and destroying items. Moments after that call, a second caller — an across the street neighbor — said that a man attacked him and his wife.

Investigators later determined that 30-year-old Randon Wilkerson, the suspect in the first 911 call, knocked on the back door of the house across the street, where an elderly couple lived. The 73-year-old man answered the door, and Wilkerson allegedly attack him with a glass object. He reportedly used the same object to batter the man’s 76-year-old wife. Both were taken to area hospitals.

Wilkerson allegedly confronted Heacook when the officer arrived. A witness said Wilkerson repeatedly slammed his foot into Heacook’s head after the officer was down and unconscious, the Delaware News Journal said.

When other officers arrived and found him with “significant” head injuries, he was taken to TidalHealth in Salisbury before being transferred to R. Adams Cowley Shock Trauma Center in Baltimore.

Police eventually spotted Wilkerson in the back of the property where the initial 911 call was made. He was taken into custody and charged with attempted murder, assault, possession of a deadly weapon during the commission of a felony, burglary, assault, and terroristic threatening. He was arraigned and ordered held on a $451,000 bond.

Updated charges have not been announced in the wake of Heacook’s death, but Delaware Attorney General Kathy Jennings said he would be charged with murder.

“He will be held accountable for his heinous crimes against Cpl. Heacook, against the elderly couple he viciously attacked, and against Delmar and our entire state,” Jennings said, the News Journal reported.

The elderly couple, identified as Steve and Judy Franklin, were released from the hospital and are resting at home, according to Delaware State Police spokesman Master Cpl Gary Founier.

Heacook was a 22-year veteran of the Delmar Police Department and is survived by his wife and son.