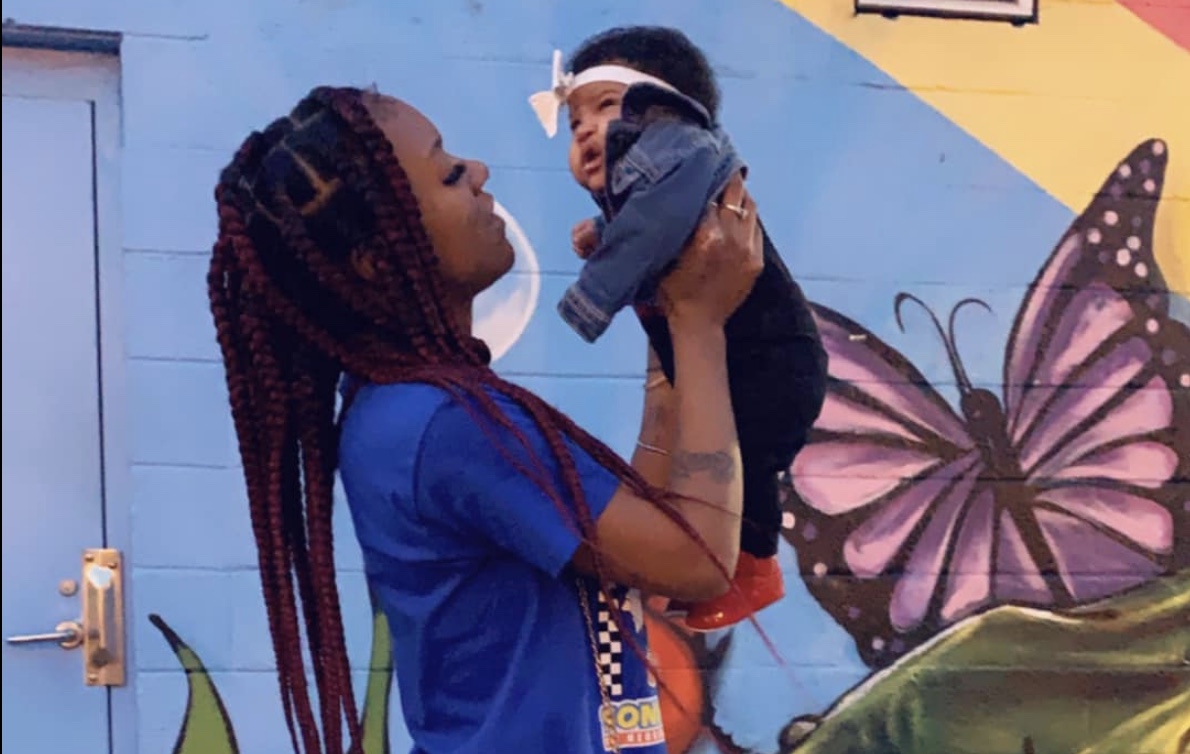 Three people have been arrested in what police say appears to have been a shootout with families caught in the middle.

Three people have been arrested in Virginia in connection with a deadly shooting Tuesday night that left a 30-year-old woman and her infant daughter dead.

Three others — a 29-year-old woman, a 15-year-old girl, and an 11-year-old girl, were wounded in the shooting at about 6:30 p.m. on Tuesday at the Belt Atlantic apartments in south Richmond, as CrimeOnline previously reported.

Sharnez Hill and her 3-month-old daughter Neziah were rushed to area hospitals after the shooting, but both died from their injuries, police said.

“These are all females who were there outside with everyone else enjoying the weather in a large courtyard,” Smith said.”We know that there was a group of perpetrators who began shooting. That first group of perpetrators, we believe are the ones who actually struck these five innocent victims. And there was another group, another side that actually returned fire. At this point in time, we don’t believe they actually struck anybody. But what you have is, if you’ve been to that area, the way that that area is set up, there are courtyards out there, and they were shooting across those courtyards.”

Police announced the arrests of Donald Hemmings, 22; Shyheem Martin, 23; and Shamondrick Perry, 19; on Wednesday. All three were charged with conspiracy to commit murder, police said, and other charges are pending.

Police said that detectives were also working to determine if others were involved in the shooting.

Donte McCutchen, Hill’s cousin and a family spokesman, told WTVR that many of the family members had yet to meet Neziah because of the pandemic.

“She was excited to be a mother,” he said. “All she wanted to have a child, and she finally had a baby.”