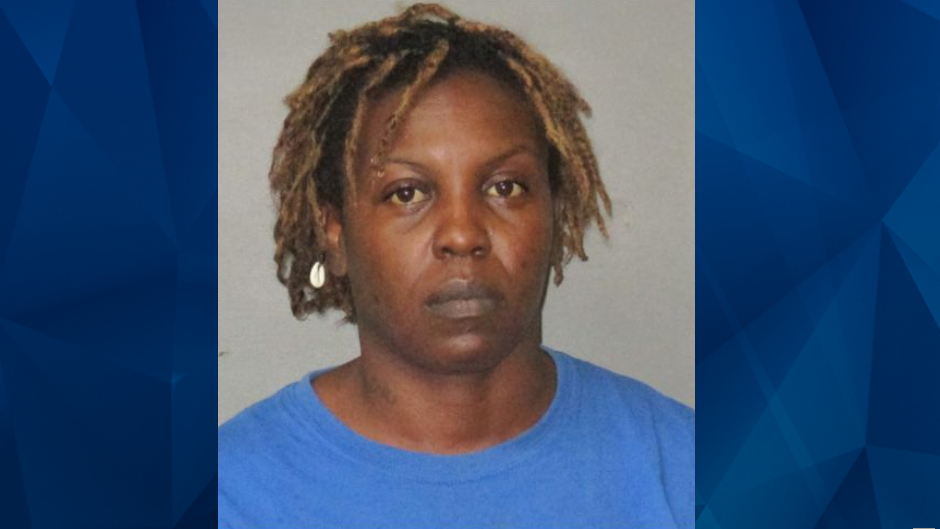 ‘F**k them kids,’ stalker says before setting home ablaze with 2 children inside [Report]

A Louisiana woman was arrested on Tuesday for allegedly setting the home of her estranged husband’s new girlfriend on fire while the girlfriend’s two young children were inside.

According to WBRZ, a witness saw Shannon Blackson, 40, hurl what appeared to be a Molotov cocktail into the victim’s Baton Rouge home at around 2 a.m. on April 3. The victim’s two children, ages 3 and 12, were home at the time but escaped unharmed.

The day prior, Blackson reportedly got into a wreck with her estranged husband and his girlfriend. Afterward, Blackson followed the couple to a hotel and confronted them, a warrant from the Baton Rouge Fire Department states. The same day, Blackson and the victim left their cars at an auto repair shop where Blackson’s estranged husband worked.

At some point, Blackson borrowed her mother’s car, supposedly to check on her damaged vehicle at the auto shop. Employees said Blackson’s car was missing from the auto shop the following morning. The victim’s car was vandalized, according to the news outlet.

WAFB reported the victim’s two young children recalled being home alone when something crashed through the window. Witnesses claimed they saw a suspicious vehicle in front of the residence at the time of the April 3 blaze, according to Baton Rouge police.

Blackson’s estranged husband told police that Blackson was harassing him and his new girlfriend. Officers reviewed text messages sent by Blackson on the day of the fire — where she allegedly said “F**k them kids” and “Dnt play wit me Play wit yo kids (laugh emoji) I’m gon win everytime.”

“When u hear u gon know did you see the news,” Blackson allegedly said in a text message which referred to media coverage about the fire at the victim’s home.

The estranged husband also claimed Blackson followed him as he left work on April 20 to find out where he and his girlfriend were living. Blackson and the estranged husband reportedly got into an argument at a local store, before he drove around until Blackson stopped following him, according to WBRZ.

Blackson was charged with aggravated arson, terrorizing, and simple criminal damage to property. Jail records indicated she was released from custody on the same day of her arrest after posting a $27,500 bond.