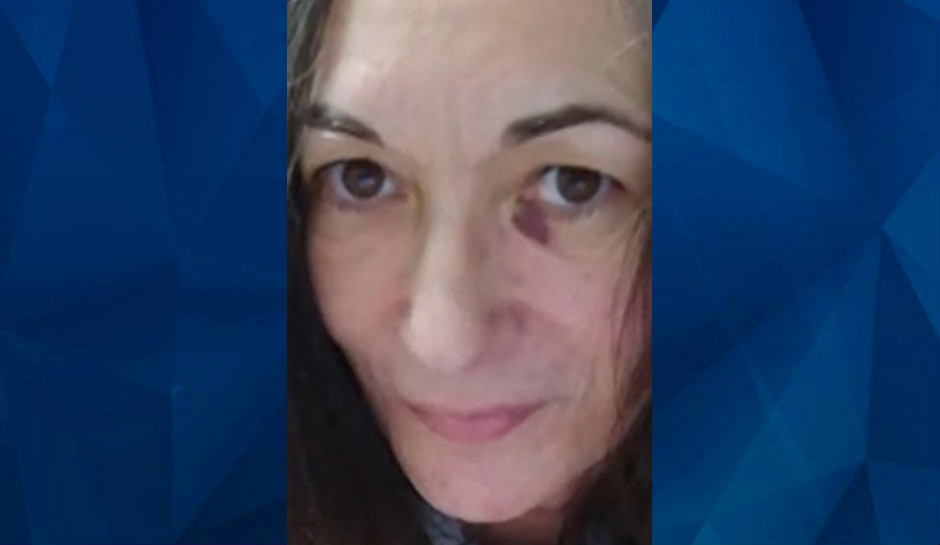 An attorney for accused child sex trafficker Ghislaine Maxwell released a photograph of her client in jail with a bruise under the corner of her eye.

It was the first photograph of the jailed British socialite and madam for Jeffrey Epstein since she was arrested last summer, the New York Post said.

Attorney Bobbie Sternheim included the tightly cropped photograph in a letter filed with the Manhattan federal court case complaining that guards “confronted” her over the bruise demanding to know how she got it.

“No guard addressed the bruise until Ms. Maxwell, who has no mirror, caught a reflection of her aching eye in the glean of a nail clipper,” Sternheim wrote. “At that point, MDC staff confronted Ms. Maxwell regarding the source of the bruise, threatening to place her in the SHU if she did not reveal how she got it.”

SHU is the “special housing unit” where, Sternheim said, guards put inmates if they’ve been injured or abused by other inmates.

Maxwell’s attorneys have been repeatedly pushing to get their wealthy client out of jail on bond, but the judge in the case has denied all those requests, most recently earlier this week. Sternheim’s letter comes two days after the most recent denial.

Another of her attorneys, David Markus, said he believes Maxwell may have “unintentionally” injured herself trying to keep the light from the guard’s frequent suicide checks out of her eyes.

“She may have been in that stage of half sleep while being tortured with shining lights,” he said. “Please keep in mind that it’s been 10 months of bad sleep, inedible food, and undrinkable water in solitary confinement. For absolutely no reason. How would you look?”

Maxwell has been charged with sex trafficking and other charges related to procuring girls for Epstein’s deviant proclivities. She has pleaded not guilty. Her trial is expected to begin this summer.

Epstein died of an apparent suicide while awaiting trial near two years ago.

Read more about Ghislaine and Jeffrey.