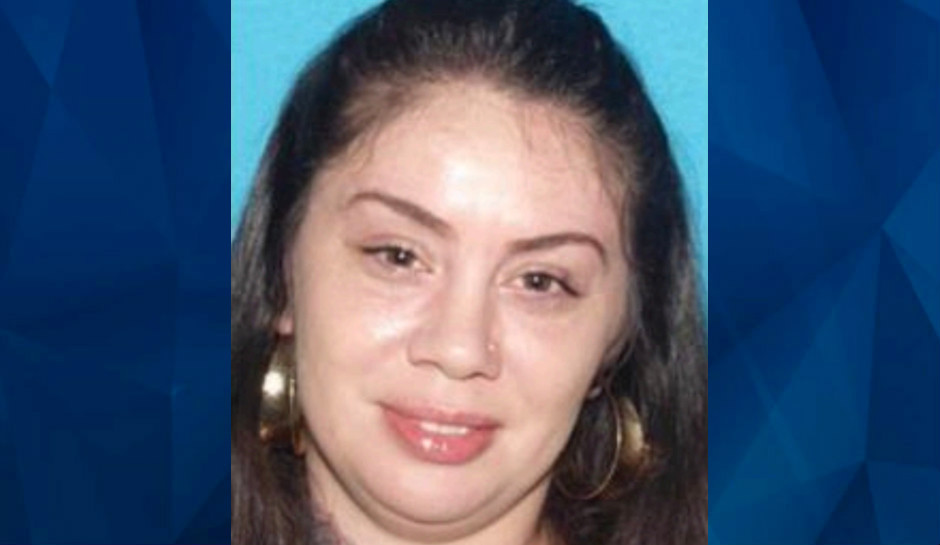 A California man awaiting trial for the murder of a woman he met online last August has now been charged with setting a deadly northern California wildfire to cover up the initial crime.

Victor Serriteno, 29, has been in the Solano County Jail since September, charged with killing Priscilla Castro, 32, who was missing for two weeks until her body was found in an area that had been burned by the massive LNU Lightning Fire Complex, a combination of five fires that scorched 363,220 acres, destroyed nearly 1,500 buildings, and left six dead, the Mercury News said.

Prosecutors on Wednesday charged Serriteno with two new counts of murder and two counts of arson, accusing him of setting the Markley Fire, one of those five complex fires. Two people died in the fire’s rampage across unincorporated Solano County. They were identified as Douglas Mai, 82, and Leon “James” Bone, 64.

The Markley Fire was only recently declared an arson, according to Solano County Sheriff’s Lt Jackson Harris. Solano County District Attorney Krishna Abrams and Sheriff Tom Ferrara said at the same news conference that Serrriteno was arrested on the new charges at the jail.

Castro was reported missing by her family in August when she did not return from what investigators said was a “prearranged” date with Serriteno. They said he admitted seeing her the day she disappeared but told detectives they parted and he didn’t know what happened after that.

Two weeks after she was last seen — on August 16 — her body was found near Lake Berryessa. Vacaville police said cellphone records and evidence they did not detail indicated that Serriteno killed Castrol shortly after they met.

The News said that Serritano’s case is progressing slowly. He has repeatedly waived his right to a speedy preliminary hearing and last appeared in court in January.