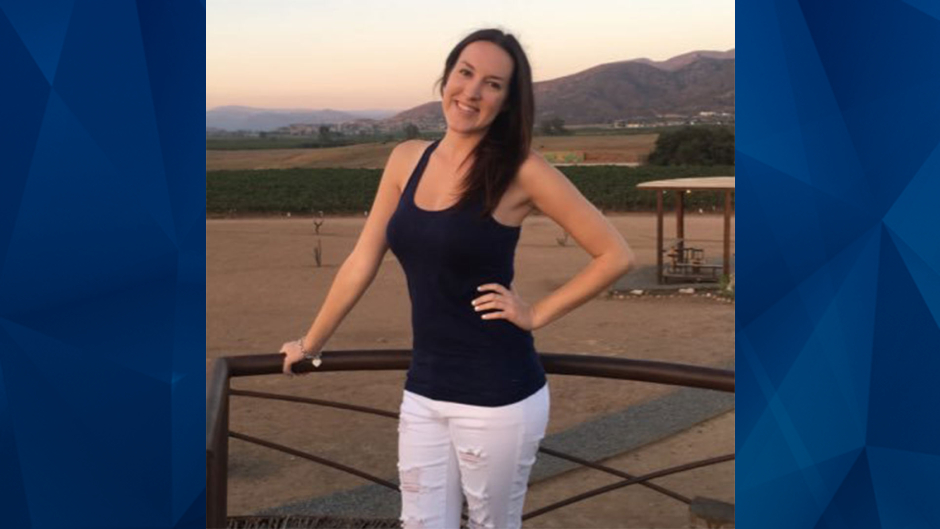 Woman on date killed when suicidal man jumps off parking deck & lands on her: Reports

Two people died on Sunday in California when a man jumped off a parking deck and landed on a pedestrian below.

According to KNSD, San Diego police said a man leapt from a parking garage did not know Taylor Kahle, 29, the woman he fell on. Kahle died at the scene while the man was pronounced dead at a hospital.

The news outlet reported that Kahle was walking with a date when she was killed. The man accompanying Kahle was not injured.

Surveillance footage reportedly showed Kahle and her date briefly eating and drinking at Basic Bar & Pizza before they left the establishment. Moments before the deadly incident, the pair were walking down J Street and crossed over to the 400 block of 10th Avenue.

According to KNSD, the surveillance video also showed two people walking behind the couple at the time of the deadly incident. The two people were reportedly filmed stopping, presumably in shock, before rushing to Kahle’s aid.

Authorities have not identified the man who jumped to his death on Sunday, but they said he was in his 20s or 30s. His death was ruled a suicide. It is also unclear what level of the parking deck he jumped from.