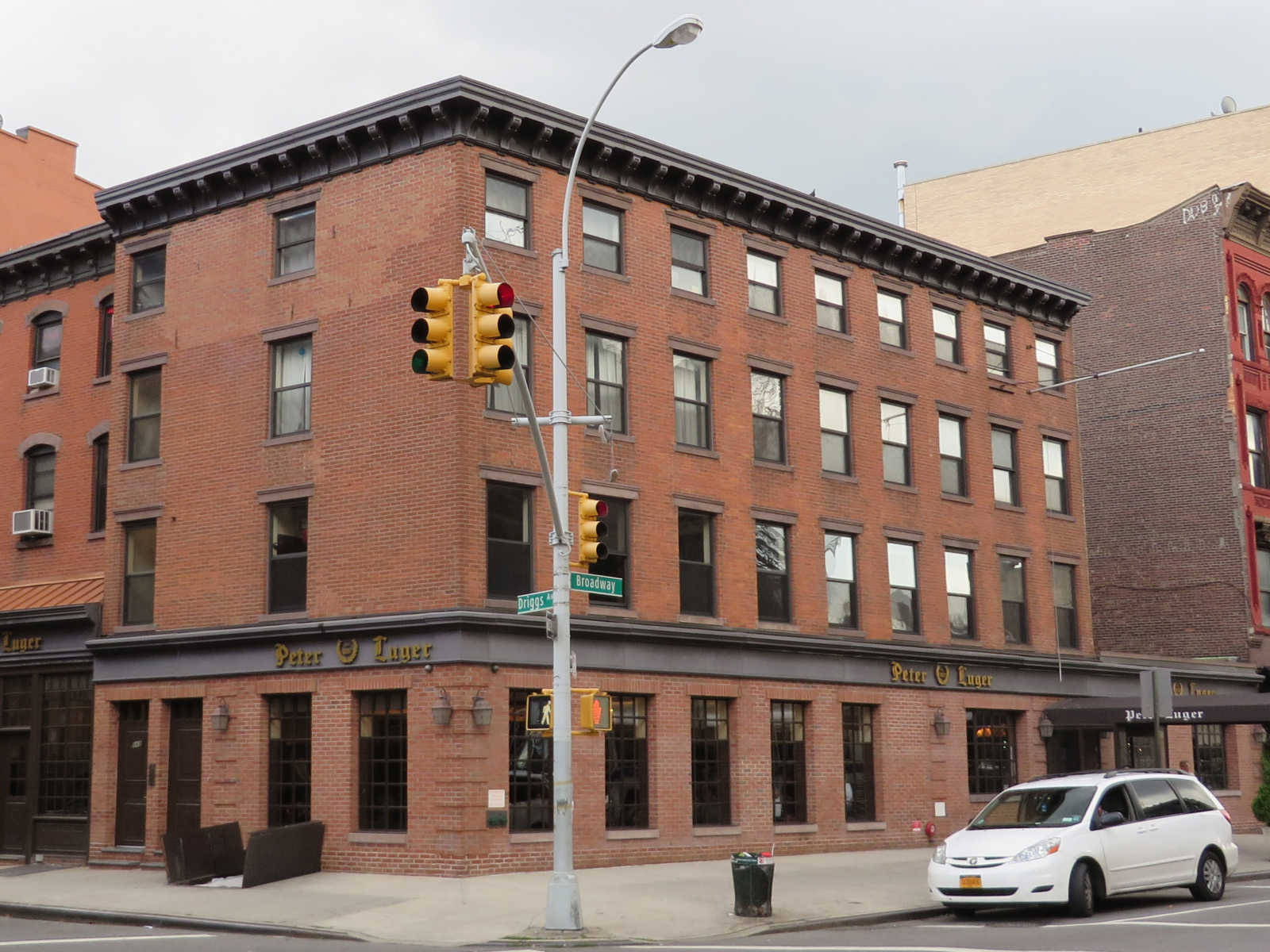 Two people were shot in Williamsburg, Brooklyn, Thursday night after patrons inside Peter Luger’s steakhouse got into a gunfight that spilled into the streets.

According to the New York Post, the violence began at a large table inside the legendary restaurant where two people got into an intense argument. The two men, who the report indicates are related, moved the fight outside the restaurant when one of them pulled a gun and began firing. But the gunman ended up hitting two diners who were sitting outside.

Police were reportedly near the scene and quickly responded. The cousin of the gunman reportedly helped police identify and track down the suspect, who was taken into custody Thursday night. Police also recovered the weapon, which the suspect reportedly tossed in a nearby garbage can.

Authorities have not yet publicly identified the suspected gunman or the victims.