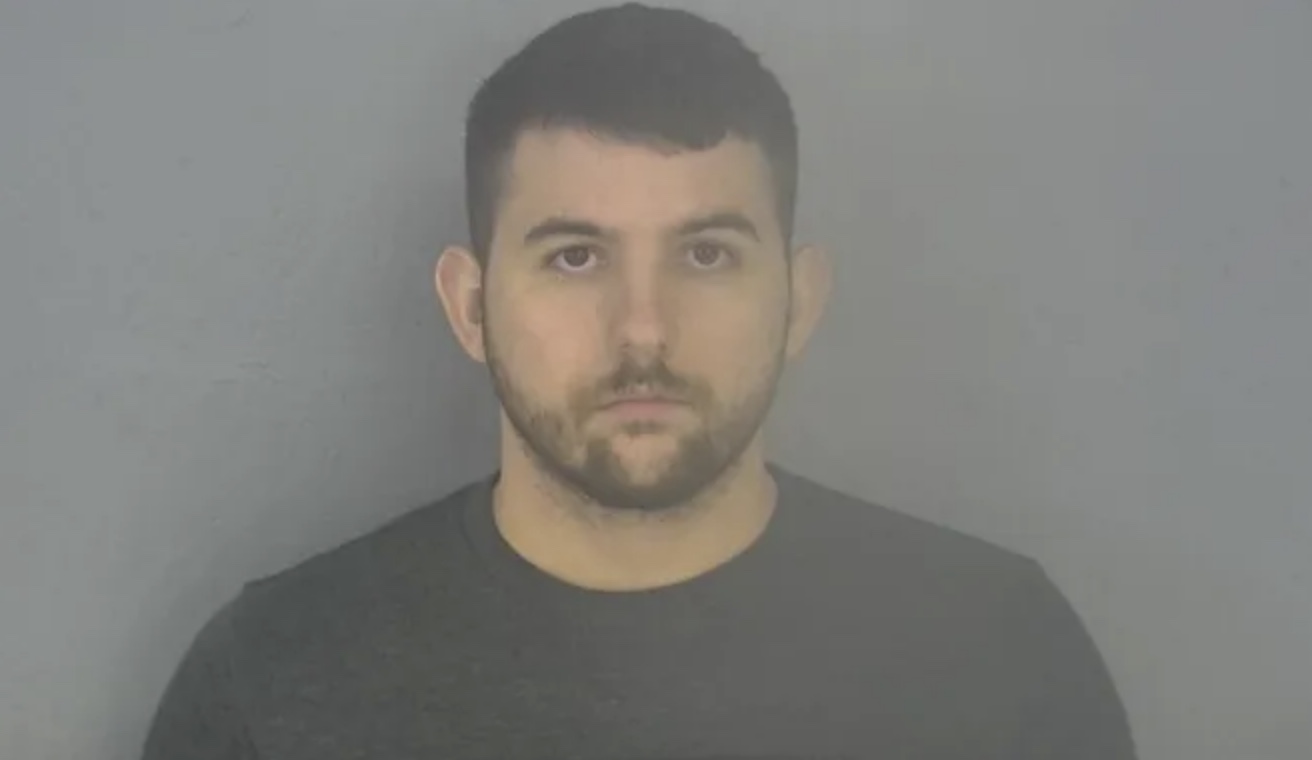 A Missouri nursing assistant has been accused of sexually abusing a 75-year-old patient who cannot move without assistance.

Calieb Chase Craft, 24, was arrested on Thursday and charged with sodomy, sexual abuse, and elder abuse, according to court records. His employer, CoxHealth, said Friday it had fired him.

According to the Springfield News-Leader, a 75-year-old patient at Cox South Hospital told police last week that Craft performed sex acts on him and forced him to do the same, court documents said.

The patient said Craft offered him a bath, then pulled the privacy curtain closed around his bed. Court documents say a medical examination on the patient after the incident found injuries consistent with being sexually assaulted.

Steve Edwards, CoxHealth president and CEO, said Craft as “removed from patient care” when the hospital was notified of the allegations.

“We also began an internal investigation and reported the situation to the Missouri Department of Health and Senior Services (DHSS),” he said. “The employee has since been terminated.”

Edwards said the hospital is cooperating fully with the police and is “doing all possible” to support the patient.