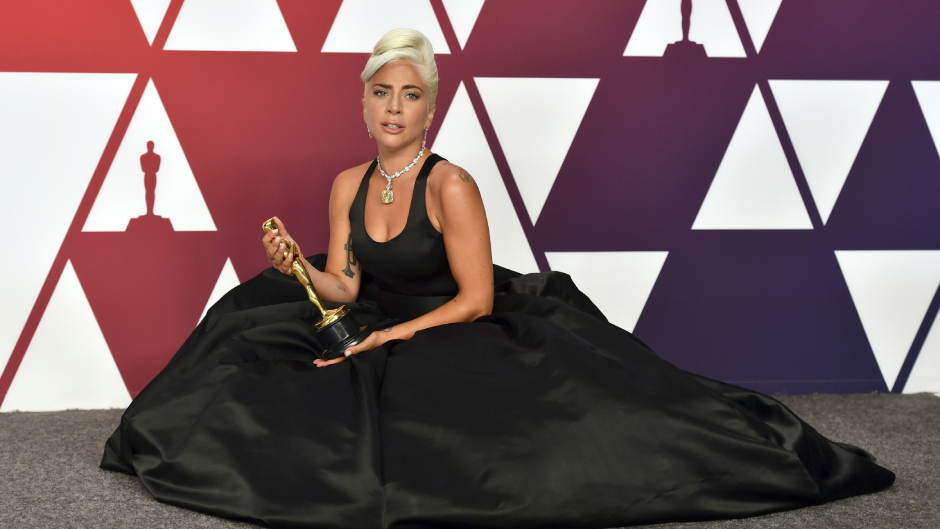 California police arrested five people on Thursday on suspicion they were involved in February’s plot that led to suspects shooting Lady Gaga’s dogwalker as hey were stealing the star’s French bulldogs.

Police have identified Jackson as the gunman who shot Fischer four times in his chest. Fisher’s lung reportedly collapsed and he underwent surgery.

The woman who returned the dogs two days after the shooting, Jennifer McBride, 50, was also arrested in connection with the February 24 incident.

According to the Los Angeles Times, McBride claimed she found the dogs, but police said she was in a relationship with the father of the fifth suspect, Harold White, 40.

TMZ reported that Jackson, Jaylin White, and Whaley are charged with attempted murder, conspiracy to commit robbery, and second-degree robbery while Harold White and McBride are charged with being an accessory after the fact.

Police said the four male suspects have gang ties. On Thursday, a Los Angeles Superior Court judge barred the media from photographing or videotaping the five suspects, who all pleaded not guilty to the charges against them, according to the Daily Mail.

The Daily Mail reported that McBride was released from custody after she claimed to be diabetic and without access to necessary insulin. She was placed on house arrest as a condition of her release and is only allowed to go to work. She was also ordered to wear a GPS monitor.

Lady Gaga reportedly did not pay McBride the $500,000 reward she was offering for her dogs’ return, as police believed McBride was somehow involved in the armed robbery.

Fischer is expected to make a full recovery. Fox News reported that the five suspects are due back in court on May 11.