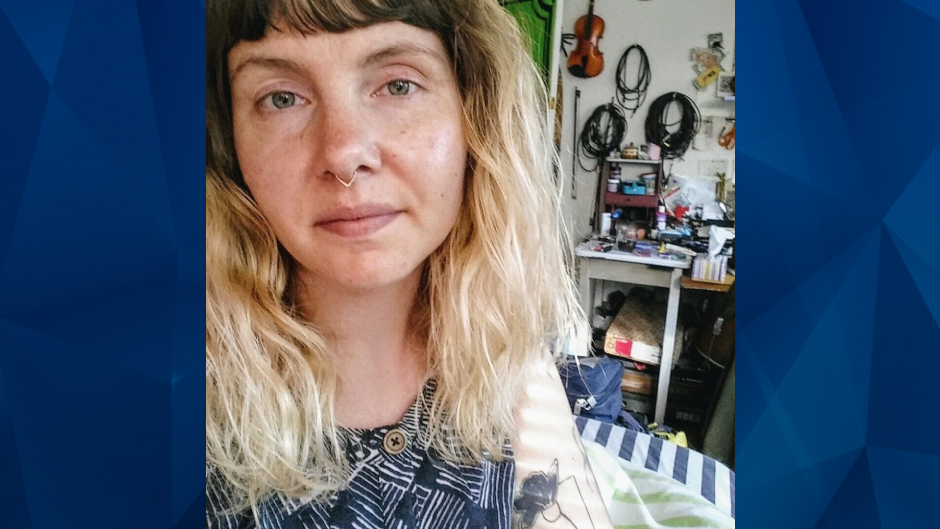 A Massachusetts woman was arrested on Wednesday for allegedly sending and receiving images that depicted children being sexually assaulted.

The Suffolk County District Attorney said in a statement that Stephanie Lak, 36, identified herself as a caregiver in online conversations with a male caregiver from Minnesota where she encouraged the caregiver to harm children and volunteered to help. Prosecutors discovered the alleged messages after the National Center for Missing & Exploited Children (NCMEC) contacted Boston police in early March about eight images showing child sexual abuse.

The eight images were reportedly traced to an IP address in Roxbury. On April 15, authorities executed a search warrant at Lak’s residence and seized a laptop and three phones.

According to prosecutors, Lak confessed to sending and receiving 100 illicit files. She allegedly also admitted to talking online with other social media users about child abuse.

WBZ-TV reported that the images and videos Lak shared and received depicted toddlers and young children. The children seen in those videos have not been identified — meaning it is unclear whether Lak used her job to target the victims.

“Lak, as recently as last month, was active on SitterCity.com, a web-based marketplace for nannies and sitters, for several years,” prosecutors also said in the statement.

The networking website confirmed to WBZ-TV that Lak’s profile was immediately removed from their platform.

Lak was charged with possession of child pornography and distribution of material of a child in a sex act. She is reportedly free on $5,000 bail and is barred from having any contact with children.