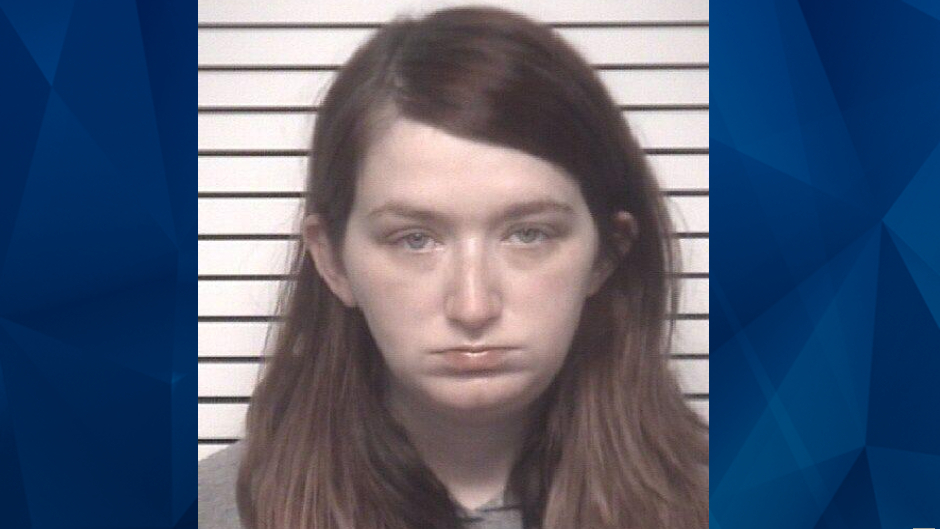 A North Carolina woman was arrested on Thursday, days after her 5-month-old daughter reportedly died in a hot car for several hours on Sunday.

According to the Independent Tribune, Madison Moore, 26, told Iredell County police that she left her daughter in a car seat inside a car for several hours. An autopsy conducted earlier this week reportedly confirmed the infant died of environmental hyperthermia.

The Tribune reported that emergency crews responded to a report of a child in respiratory distress at Moore’s home. The child was pronounced dead at the scene, according to WBTV.

As part of their investigation, police obtained a search warrant and seized items from Moore’s home.

Moore was ultimately charged with involuntary manslaughter. Jail records indicate she remains in custody on a $75,000 bond.

According to No Heat Stroke, Moore’s infant daughter is the first child to die in a hot car this year. In 2020, 24 children died of vehicular heatstroke.