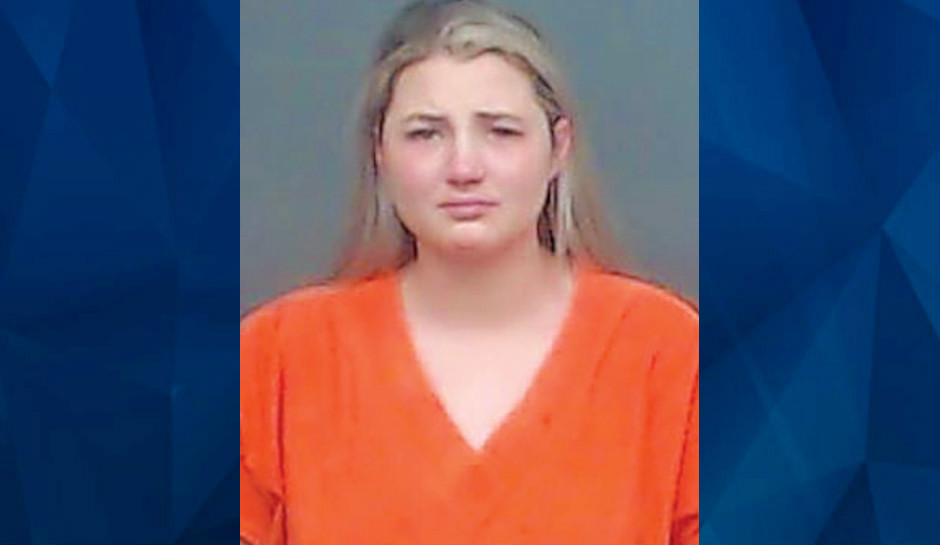 Teacher’s aide brings toddler along for sex romps with students

A former Texas teacher’s aide will serve four years in prison for sexual assault of a 16-year-old high school student in 2019.

The all-woman jury recommended probation for Ashlyn Faye Bell, 24, for another count of sexual assault with the 16-year-old boy and two counts of improper relationship between educator and student involving two other boys who were 17 at the time. Bell pleaded guilty to all four counts, the Texarkana Gazette reported.

Formal sentencing for the probation recommendations will come during a hearing next month.

Bell testified Wednesday that she didn’t know that school district policy prohibited relationships between an aide and students, but prosecutors countered that she scored 90 percent on a test on the sexual harassment training for new hires and that she told the students she could get in trouble when she picked them up from truck stops or other locations to take them to her home for sex.

Prosecutors also noted that she frequently brought along her 3-year-old daughter when she picked up the boys.

Bell also claimed she thought the boys were 18, but prosecutors noted that none of them could drive and they were sneaking out of their houses to meet with her.

“All you saw in here was a liar when the truth would have been better,” First Assistant District Attorney Kelley Crisp argued. “I’ve heard about all the victim blaming I want to hear.”

Bell, who has been out on bond since her arrest last summer, will be held in custody until the formal sentencing, then transferred to the state Department of Corrections to serve the prison part of her sentence. She won’t be considered for parole for about two years.