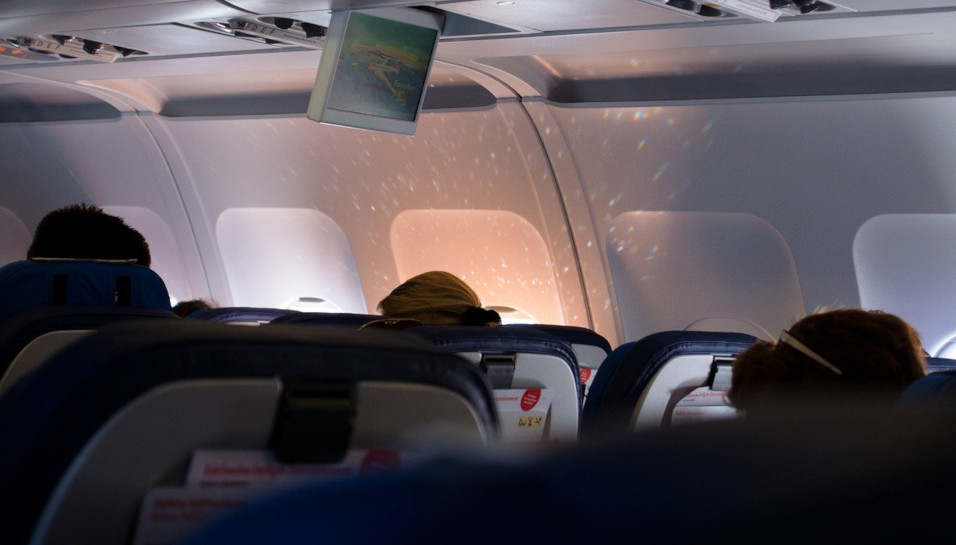 An Arizona man was arrested in Alaska on Monday for abusive sexual contact with a 16-year-girl seated next to him on a flight to Anchorage.

A memo filed in the case on Thursday said that the girl sat in the middle seat between Kepueli Talaiasi, 58, and his adult son, who was sleeping in the window seat, according to the Anchorage Daily News.

The memo said Talaiasi first touched the girl with his elbow and then his hand, and that she pushed his hand away and tried to move away.

“The victim used the Notes application on her phone to type a note that said, ‘Give my phone to my dad — ask dad if we can switch spots Cs the old man keep sexually touching me please,’” the memo says.

The girl passed the phone to a friend who was sitting in front of her, and the friend handed it to her father, who called flight attendants. Flight attendants separated the girl and Talaiasi, according to the US Attorney’s Office for the District of Alaska.

Alaska Airport Police detained him when the flight from Phoenix arrived. He was later arrest by the FBI.

The memo said that Talaiasi “acknowledged having bad thoughts upon seeing the minor next to him, and described the devil tempting him,” the Daily News said. “Talaiasi admitted that when he saw the victim crying, he started to feel guilty because he has an adult daughter of his own.”

The US Attorney’s Office said Talaiasi faces up to two years in prison with five years to life supervised release, depending upon the seriousness of the crime and any prior criminal history of the defendant.