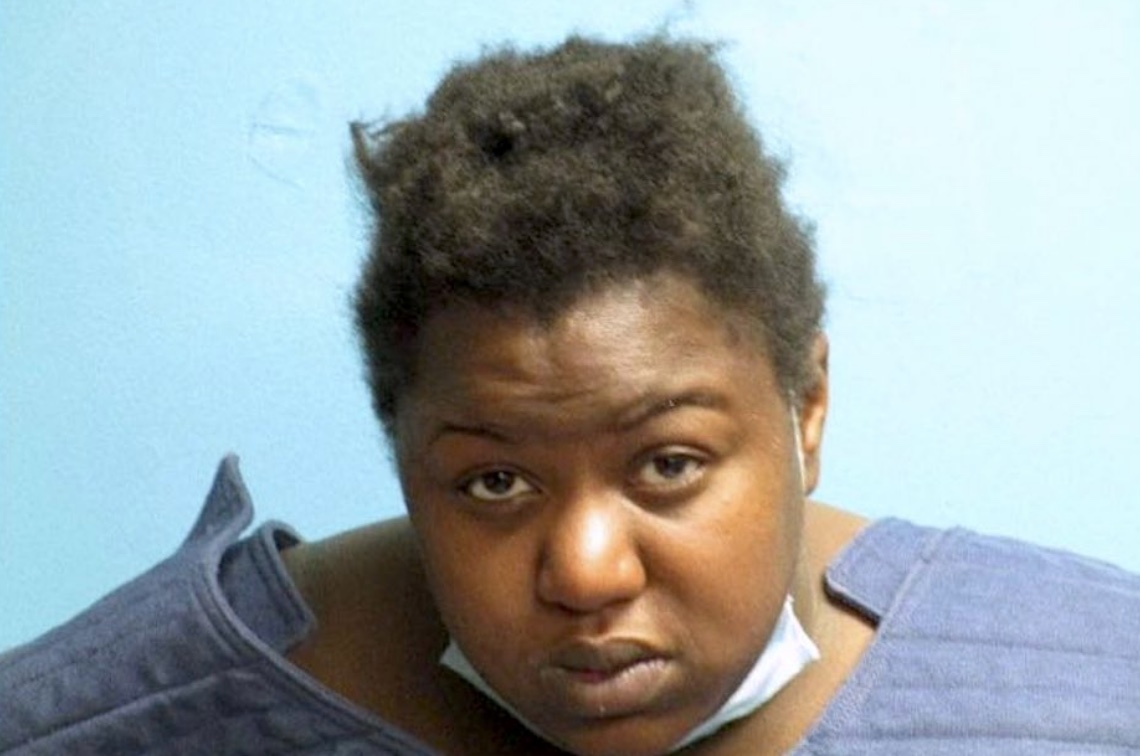 Ohio woman shoots dead 6-year-old son, says someone else did it

A 30-year-old Ohio woman who called police to report that someone had shot her and her 6-year-old son was charged with week with killing her son.

Daneicha Bringht has been charged with aggravated murder in connection with the shooting death of Kaamir Bringht at the Fairfield Inn in Brooklyn on April 24, WOIO reported.

As CrimeOnline previously reported, Bringht called 911 from the hotel front desk and reported the shooting. The 6-year-old was pronounced dead at the scene, and she was treated and released at a hospital.

Police, however, did not believe the story she told about an unknown person shooting them. According to court records, Bringht admitted shooting Kaamir several times in the head and abdomen, Cleveland.com reported. She’s being held on a $500,000 bond.

Donald Bringht, the mother’s father, told Cleveland.com that his grandson “was remarkable.”

“He was eager to learn what the bigger kids were able to do, like riding a bike,” he said. “He wanted to do everything.”